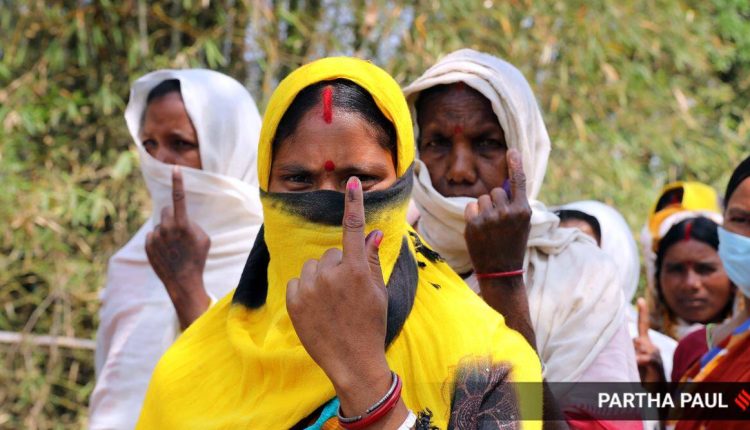 Widespread violence marred the civic polls in West Bengal on Sunday in the first three hours after polling commenced. About 16 per cent polling was registered in 107 municipalities out of the 108 where elections are under way. Election to Dinhata municipality in Cooch Behar district is not being held as the TMC has won all 16 wards uncontested.

Reports of Opposition candidates being beaten up, allegations of false voting, booth rigging and other electoral malpractices started pouring in since polling began at 7 am.

In Bhatpara, the BJP candidate’s husband was accused of destroying electronic voting machines (EVM). In Barrackpore, an Independent candidate was severely beaten up, allegedly by TMC workers.

In Arambag, CPM candidates allegedly came under attack by the TMC. In Murshidabad district, several Opposition party candidates were beaten up. Even media persons in Dum Dum and at Contai in East Midnapore district were beaten up allegedly by TMC workers.

Condemning the violence, BJP national vice-president Dilip Ghosh said, “It is unimaginable that there will be no violence in West Bengal during an election. There is no rule of law in Bengal.”

Poonam Pandey says, ‘I accept I started controversies when I wasn’t getting a job’ | Web Series