Cataract Risk Might Rise Due to Cholesterol-Lowering Genes, Says Research 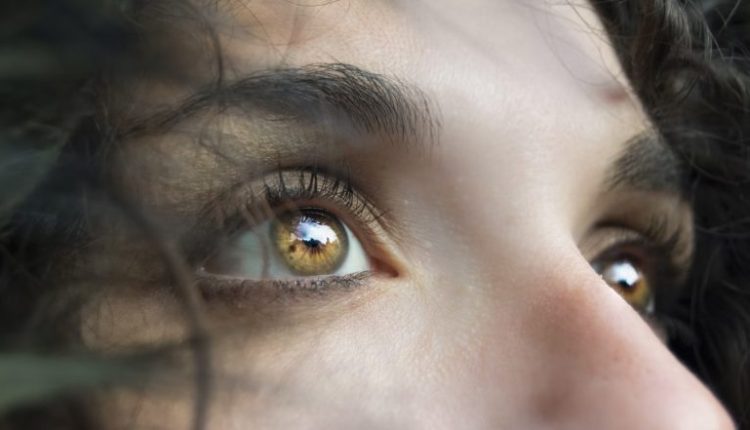 Washington, June 19: According to the findings of a recent study, individuals with genetic variations linked to statin medications appear to have an increased risk of developing cataracts and having cataract surgery.

“We were able to establish a link between genetic variants that mimic inhibition of HMGCR and the development of cataracts,” said lead study author Jonas Ghouse, M.D., PhD, a fellow in the cardiac genetics group, Laboratory for Molecular Cardiology in the department of biomedical sciences at the University of Copenhagen in Denmark. “We were not able to find any association between newer non-statin, lipid-lowering medications and cataract risk, so this effect is likely specific to statins. However, it’s important to stress that the benefits of statins for lowering levels of low-density lipoproteins in people who have high blood cholesterol levels completely outweighs the small risk of cataracts, and cataract surgery is effective and safe.”

Using the UK Biobank, a large database of UK residents that tracks serious health and medical conditions of nearly half a million adults, researchers analyzed genetic data for more than 402,000 people. The researchers focused on five common previously identified genetic variants that lower the level of LDL cholesterol. They then calculated genetic scores based on each variant’s previously identified impact on LDL cholesterol. Genetic coding data were examined to identify carriers of a rare mutation in the HMGCR gene called a predicted loss-of-function mutation.

Among 169,172 with HMGCR sequencing data, 32 (0.02 per cent) carried one of 17 rare HMGCR predicted loss-of-function mutations. Compared with non-carriers, carriers of these rare mutations were more than four-and-a-half times as likely to develop cataracts and over five times as likely to have cataract surgery.

According to the authors, one major limitation of the study is that while carrying these genetic variants constitutes a lifelong risk for the development of cataracts, that risk should not be evaluated the same for people who begin taking statins later in life given the positive impact statins may have by lowering blood cholesterol levels. Further evaluation of this association in more clinical trials is needed to confirm these findings.

“Our associations reflect lifelong treatment, whereas statin treatment typically occurs later in life,” Ghouse said. “However, there is a specific group of patients who are diagnosed with high cholesterol in childhood and start statin treatment at a young age, so they could be identified and followed up more closely for cataracts.”