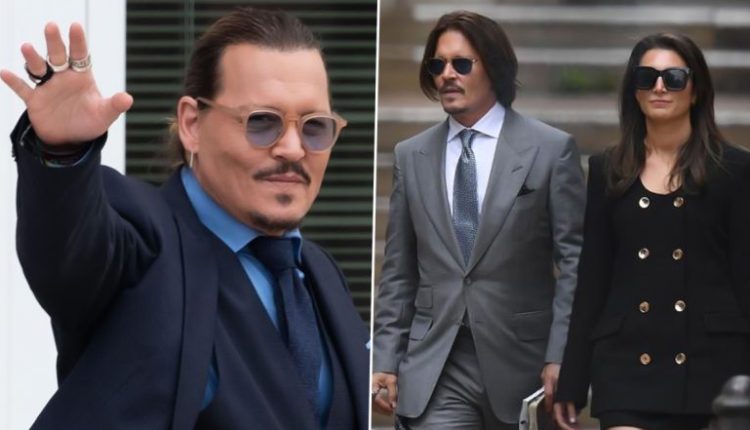 Johnny Depp has been much in the news for his relationship status. While he fought the defamation case against Amber Heard, his ex-wife, there were also speculations about the actor being in a relationship with his lawyer. Now, Page Six has reported that Depp is dating one of his lawyers, Joelle Rich. Apparently, according to reports, the attorney represented him in his UK Libel case. Johnny Depp Dating Former Lawyer Joelle Rich Who Represented Him in UK Defamation Case – Reports.

According to a report in US Weekly, when Rich met Depp, she was married but now she is seeking divorce from her husband. Rich was married to Jonathan and has two kids. Rich’s social media account has 1256 posts on her private page. She has only about 200 followers. Joelle Rich, hails from BPP Law School where she specialized in Media and Entertainment, Intellectual Property and Commercial and Private Acquisitions, according to her Linkedin. Johnny Depp, Amber Heard’s Defamation Case To Be the Subject of Upcoming Movie ‘Hot Take: The Depp/Heard Trial’.

Joelle Rich was born in England, to parents of British descent from that country. Although it is not known when Depp and Rich started dating, reports doing the rounds state that the pair discreetly met at hotels during the early stages of their romance.

(The above story first appeared on Today News 24 on Sep 23, 2022 07:22 PM IST. For more news and updates on politics, world, sports, entertainment and lifestyle, log on to our website todaynews24.top).