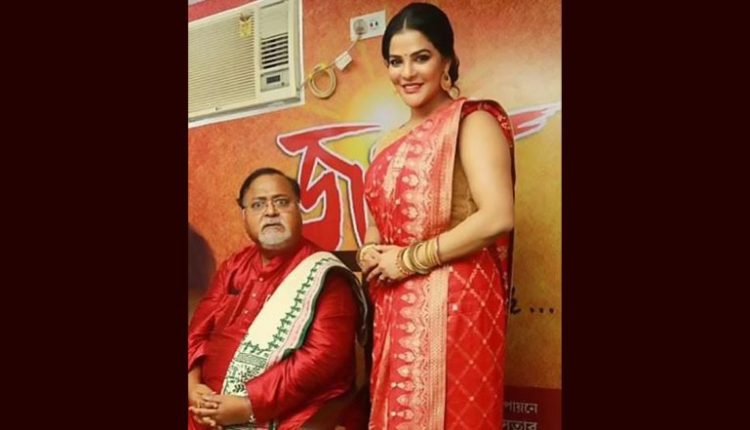 Kolkata, August 5: Former education minister of West Bengal Partha Chatterjee and his aide Arpita Mukherjee were sent to 14 days in judicial custody by a special court in Kolkata on Friday in the SSC scam case. Special PMLA court judge Jibon Kumar Sadhu granted 14 days’ judicial remand of Chatterjee and Mukherjee on a prayer by the Enforcement Directorate (ED).

The ED has claimed that it recovered Rs 49.80 crore in cash, jewellery and gold bars from apartments owned by Mukherjee, besides documents of properties and a company in joint holding. The duo is facing charges under the Prevention of Money Laundering Act (PMLA).