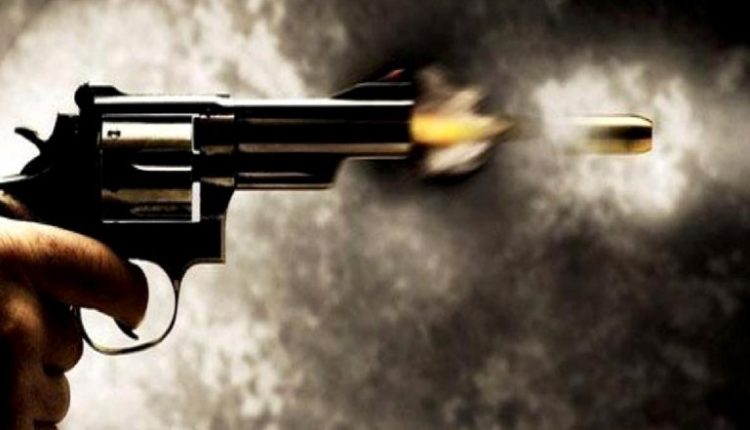 Kolkata, Aug 6: A CISF jawan allegedly shot and injured two of his colleagues at the Indian Museum in Kolkata on Saturday, officials said.

The jawan used his service weapon to shoot at an assistant sub-inspector and a head constable.

The two personnel have suffered bullet injuries, they said.

The incident took place around 6:45 pm in the barracks at the museum, which is India’s “oldest and largest” such facility. Karnataka Shocker: Mother Arrested for Killing Adopted Son in Bagalkot.

The CISF took over the armed security of the museum in December 2019.

The museum, located in the heart of Kolkata, is an autonomous organisation under the administrative control of the Union Ministry of Culture.