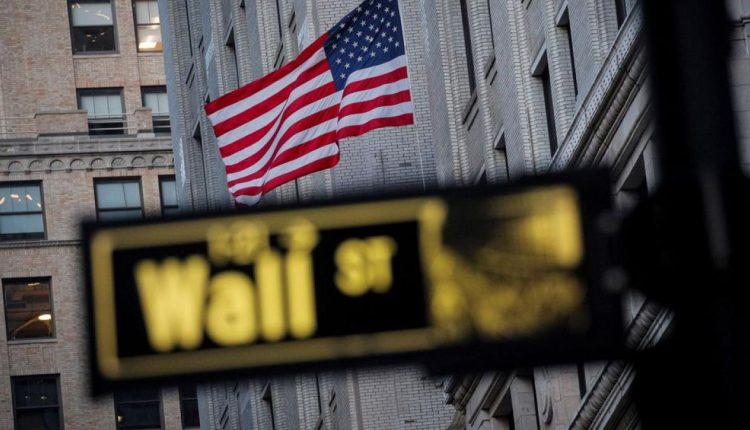 Wall Street was set to open lower on Wednesday following weak results from retailer Target , while growth stocks came under renewed pressure as bond yields climbed ahead of minutes from the Federal Reserve’s July meeting.

Target Corp fell 2.9% in trading before the bell after reporting a 90% fall in quarterly earnings as its inflation-hit customers reined in spending on discretionary goods.

U.S. retail sales were unchanged in July as declining gasoline prices weighed on receipts at service stations, but consumer spending appeared to be holding up, which could further assuage fears that the economy was already in recession.

“I expect more volatility trying to break to the upside,” said Brian Overby, a senior options analyst at Ally.

“We have to see a true decrease in inflation. The retail market space since earnings came out this week isn’t confirming the fact that inflation has peaked.”

Focus was also on the release of minutes of the U.S. Federal Reserve’s July meeting that could give clues about the size of further interest rate hikes after policymakers were adamant they will keep raising rates until inflation is under control.

Traders see a near equal chance of a 50 basis-point and a 75 basis-point hike by the Fed in September.

High-growth and technology stocks such as Amazon.com Inc and Tesla Inc fell nearly 1% each as U.S. Treasury yields rose for the second straight session.

Stronger-than-expected corporate earnings have helped fuel a rebound for U.S. stocks this quarter, but some investors are pointing to potential risks ahead for profits that could sap momentum.

Are you dating an empath? Here are things you should remember

Celebrity Horoscopes: Indian actors who were born under Sagittarius | Astrology