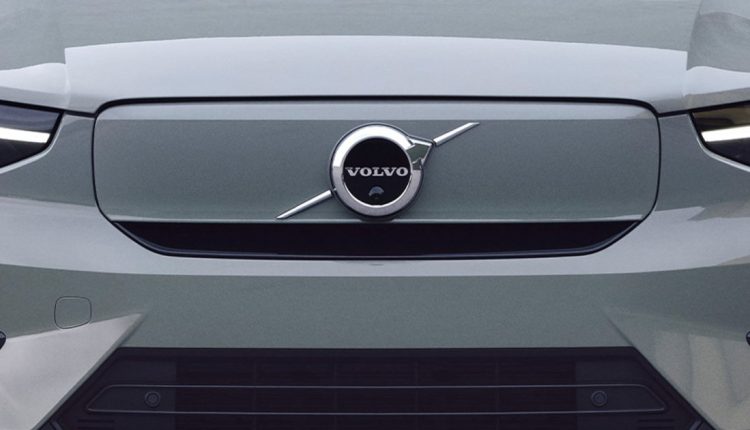 Volvo aims to be an electric-only brand by 2030 and to reach that goal it has said it would need to add another plant in Europe.

Construction of the Kosice factory is set to start next year. Series production of Volvo’s next-generation EVs is scheduled to start in 2026, the company said, adding that about 20 percent of the investment is expected to be covered by the Slovakian government.

“Expansion in Europe, our largest sales region, is crucial to our shift to electrification and continued growth,” Volvo CEO Jim Rowan said in the release.

Volvo’s first new plant in Europe in almost 60 years will be it’s third in the region, joining factories in Torslanda, Sweden, and Ghent, Belgium, which have a combined annual capacity of 600,000 vehicles.

Canada Day Fireworks 2022 Live Telecast: How, When And Where to Watch LIVE Streaming of The Colourful Sparkle Rockets Gracing the Night Sky in The Eve of Fête du Canada