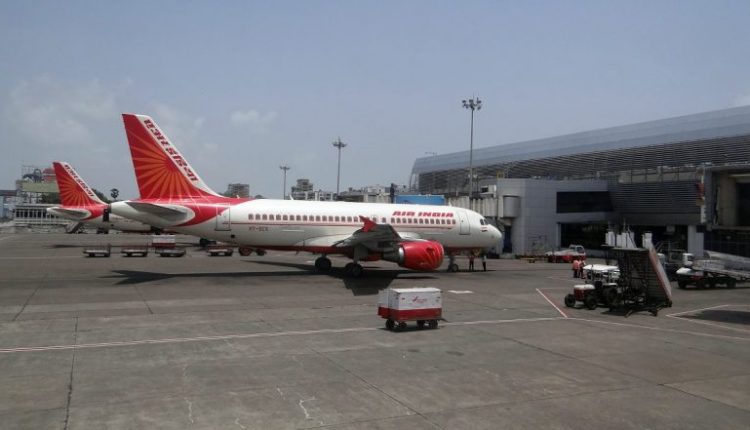 He has been appointed as the Air India chief in the rank and pay of Additional Secretary, an order issued by the Personnel Ministry said. The Centre had in October last year accepted Tata Sons bid of Rs 18,000 crore to acquire 100 per cent of the debt-laden state-run carrier. The takeover has not been completed yet.

Talace Pvt Ltd, a unit of the holding company of the salt-to-software conglomerate, had made the winning bid of Rs 2,700 crore cash and Rs 15,300 crore debt takeover. Manish Kumar Gupta has been appointed as the Vice Chairman of the Delhi Development Authority (DDA). Air India to Curtail or Revise US Flights Due to 5G Internet Deployment.

He is currently Additional Secretary in Department of School Education and Literacy. Chanchal Kumar, a 1992 batch IAS officer of Bihar cadre, has been appointed as Managing Director, National Highways & Infrastructure Development Corporation Ltd, it said.

Shashank Goel and Shailesh Kumar Singh have been appointed as Additional Secretary, Ministry of Labour and Employment and Development Commissioner, Ministry of Micro, Small and Medium Enterprises, respectively.

covid: Gathering at Lucknow office: EC says SP violated Covid norms but lets it off with advice to be ‘careful’ | India News