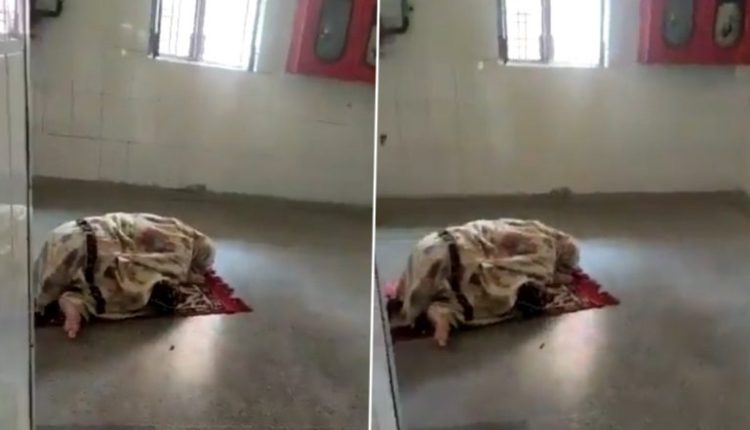 After the video of a woman offering namaz at a hospital in Uttar Pradesh’s Prayagraj went viral, police have said that the woman was doing so with a pure intention and without causing any disturbance to anyone. According to reports the woman was attending to a patient at the dengue ward. The police had earlier registered an FIR in the matter and had said that they will take necessary action as per rules. The viral video showed the woman offering namaz in government hospital. After it went viral some said that it is illegal to offer prayers in public spaces.

Pune: Infant headed to hospital with parents run over by tractor