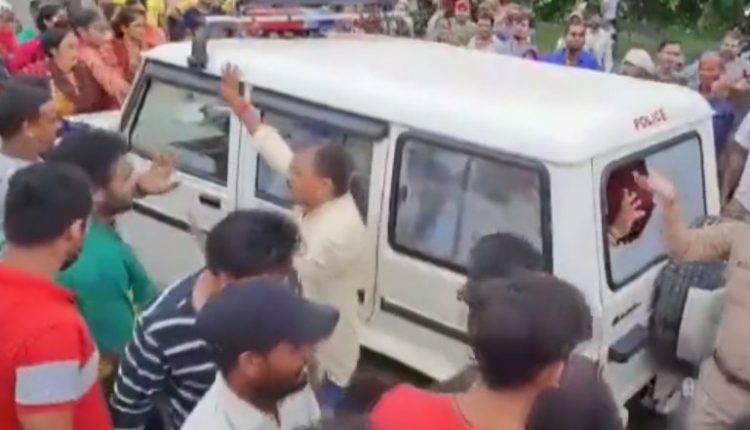 In a video that has gone viral on social media, locals gheraoed a police vehicle in Uttarakhand’s Rishikesh, which was carrying the accused of the Ankita Bhandari murder case earlier today. Shockingly, the locals also thrashed the accused in front of the police. After the incident, the police took to social media and said that the three accused confessed to having pushed the deceased into a canal after a dispute. Police also said that Bhandari died after she drowned.

Police tweeted that the three confessed to having pushed her into a canal after a dispute and she drowned. pic.twitter.com/VToUUhYX4o