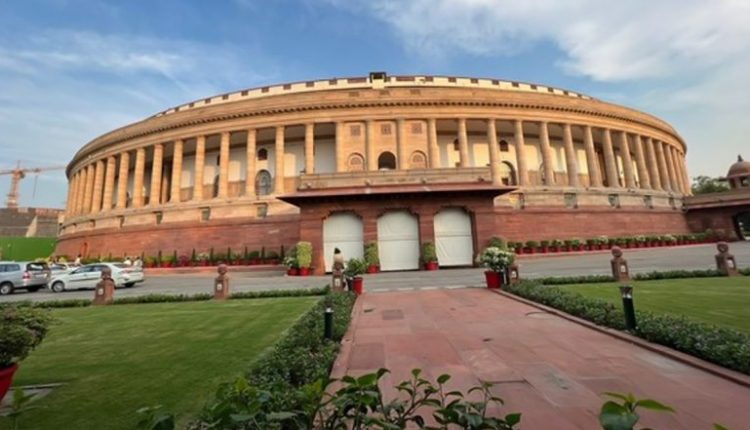 New Delhi, August 6: The counting of votes to declare the next vice president of India began on Saturday. The result is expected soon.

The voting began earlier this morning at 10 am and concluded at 5 pm.

The contest is between NDA candidate Jagdeep Dhankhar, a former West Bengal Governor and the front-runner, and opposition candidate Margret Alva, a former union minister.

The Vice-President is elected by an electoral college consisting of members of both Houses of Parliament, in accordance with the system of proportional representation by means of the single transferable vote. The voting is by secret ballot. The Electoral College to elect a person to the office of the Vice-President consists of all members of both Houses of Parliament.

Dr Manmohan Singh, 89, arrived in wheelchair to cast his vote. Congress leader Rahul Gandhi also cast his vote besides other MPs. The Vice-President, who is also Chairman of Rajya Sabha, is not a member of the House.

The next Vice-President of the country will take the oath of office on August 11, a day after the term of the incumbent Vice President M Venkaiah Naidu ends.

Chair of Hockey Canada’s board of directors resigns