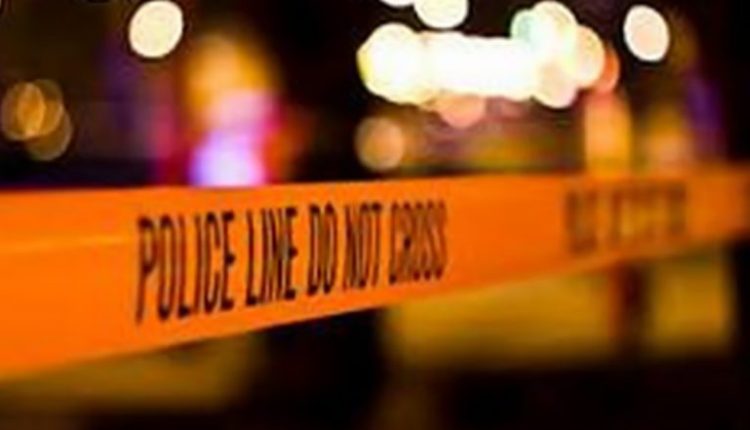 Meerut, August 5: A shocking incident has come to light from Hapur where a 38-year-old man was allegedly killed by his father and brother to prevent him from selling the ancestral land. The deceased was identified as Babu Ram, a resident of Chakaltheeda village in the GarhMukteshwar region, reported TOI.

Reportedly, the deceased had gone missing on June 5. His blood-laden body was found in secluded fields days later he went missing. Following this, his father filed an FIR against unidentified men. However, following a month of investigation, the cops arrested the deceased’s father and his brother for allegedly killing him. Gujarat Shocker: 35-Year-Old Man Stabbed to Death by Brother Over Property Dispute in Fatehwadi

The UP police officials said that the deceased was an alcoholic and used to pick up fights with family members when drunk. The probe revealed that the motive behind the murder was to prevent the deceased from selling the family-owned ancestral land.

(The above story first appeared on Today News 24 on Aug 05, 2022 04:28 PM IST. For more news and updates on politics, world, sports, entertainment and lifestyle, log on to our website todaynews24.top).