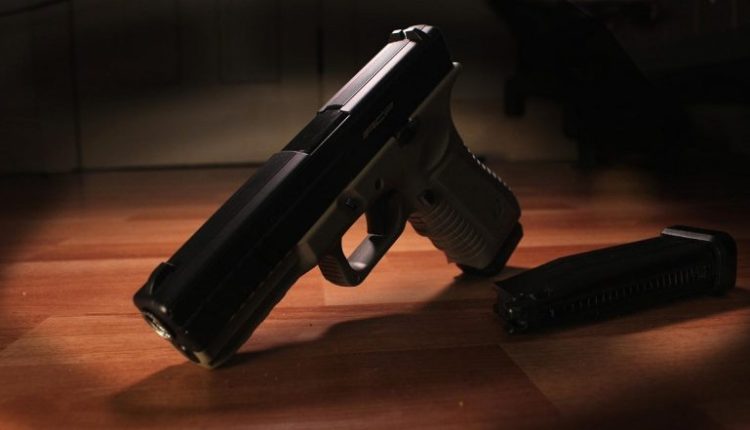 Akash Manjhi has been admitted to RML hospital where his condition is said to be critical. IndiGo’s Kolkata-Bound Flight Skids While Taking-Off From Jorhat; ‘No Passengers Suffered Injuries’, Says Airline

DCP, East, Prachi Singh said Akash suffered injuries when he was cleaning the revolver issued in the name of his father.

“The wound he suffered had entry and exit points. It meant that he suffered injuries from a close range,” she said, late on Saturday night.

The doctors attending Akash said his condition was critical.

(The above story first appeared on Today News 24 on Aug 07, 2022 08:31 AM IST. For more news and updates on politics, world, sports, entertainment and lifestyle, log on to our website todaynews24.top).

Sunny Leone checks into Toronto in a pink and blue co-ord set. See what she wore | Fashion Trends