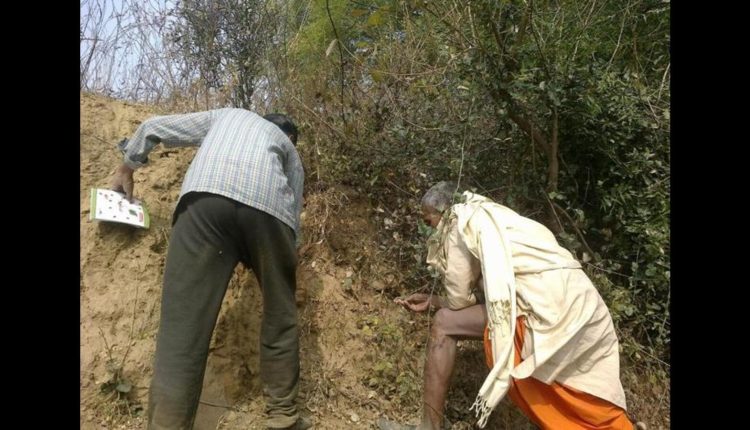 Days after the astronomical observatory at the LS College in Bihar’s Muzaffarpur was included in UNESCO list of Important Endangered Heritage Observatories of the World, there is a growing chorus among heritage enthusiasts to conserve and revive Taregana, a settlement 30 kilometres south of the state capital where Aryabhata, the ancient astronomer and mathematician, is believed to have set up his observatory.

Taregana, a name derived from Sanskrit words Tarak Ganana (counting of stars), drew worldwide attention in July 2009 it when the US space agency NASA declared it the most suitable site to witness the total solar eclipse which occurred that year.

Later, the state government made plans to explore and identify the sites in Bihar believed to have been related to Aryabhata — Khagaul, Taregana Dih and Taregana Top — all near Patna, and develop these to create an astro- tourism circuit in the state.

A team of astronomers, archaeologists and historians even visited these three places and submitted a report to the department of science and technology in 2012, according to people familiar with the matter.

The team recommended a gnomon and a statue of the 4th CE astronomer near the Chakradah pond at Khagaul, a museum displaying the replica of the astronomical instruments discussed by Aryabhata in his work Aryabhatiyam and the history of astronomy at the mound at Taregana Dih in Masaurhi subdivision, besides an astronomical park with observatory and telescope to watch stars and planets and tents as accommodation at Taregana Top near Bihta.

Amitabh Pandey, an amateur astronomer who was asked by the state government to identify the places related to Aryabhata and submit the report, said there was the plan to create astro-tourism circuit in the state. “Almost a decade has elapsed since we made recommendations in this direction to the science and technology department, but things are still in the files,” he said.

“We visited Khagaul. The name itself indicates its connections with Khagol or globe. Here, we discovered some signs of ancient age structures near Chakradah pond. Then we went to Taregana Dih, where we found a mound which was dotted by some mud houses and pieces of ancient age pottery were found in the bricks of the wall. The mound is believed to be site of observatory of Aryabhata,” he said.

Reached for comment, science and technology minister Sumit Kumar Singh said, “Things related to Aryabhata will definitely be developed. Let me go through the files related to these plans.”

Friendship Day 2022: Tips on how to be friends with your ex-lover