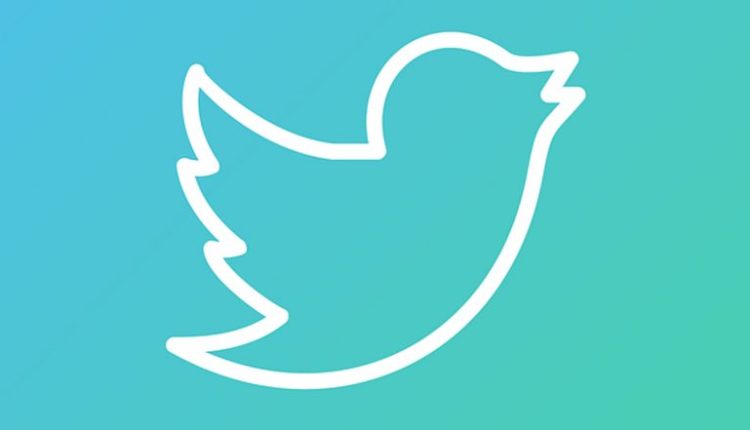 San Francisco: Microblogging site Twitter has confirmed that the platform is working on a built-in Notes feature that will allow users to write longer posts. On its own platform, Twitter introduced Notes and said it is testing the new feature for its audience. Twitter Testing New Shopping Feature ‘Product Drops’.

“A small group of writers is helping us test Notes. They can be read on and off Twitter, by people in most countries,” the platform wrote.

According to The Verge, the feature is currently available to a select group of users in the US, UK, Canada, and Ghana. Twitter shared how the feature will work in two separate GIFs. Users can click into the “Write” tab to start writing a Note, and can then embed the Note into their tweet when finished.

Several writers have already published Notes on the platform, which appear as long-form posts that can have tweets, videos, and images mixed in. At the moment, Twitter users have to write long-form content in the form of broken threads which may be jarring for people to read. Apart from writing Twitter threads, users also write long-form content on other apps, make a pdf or a jpg file, and then take a screenshot and post it on Twitter.

(The above story first appeared on Today News 24 on Jun 23, 2022 09:56 AM IST. For more news and updates on politics, world, sports, entertainment and lifestyle, log on to our website todaynews24.top).