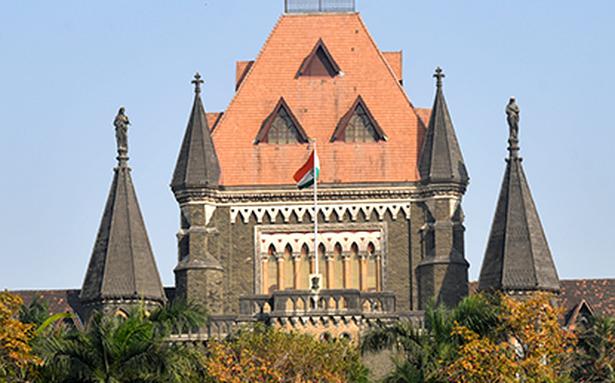 The Bombay High Court has recently said touching private parts of the victim and kissing on the lips do not prima facie constitute an unnatural offence and granted bail to an accused.

A single Bench of Justice Anuja Prabhudessai was hearing a bail application filed by one Prem Dubey under Section 439 (special powers of high court or court of sessions regarding bail) of the Code of Criminal Procedure through advocate Aneeta Vasani.

The father alleged that on April 17, 2021 they found some money from the cupboard missing. On asking his son, the father got to know that he used to play an online game and had paid the money to Dubey to recharge the said gaming App. The minor also told his parents that Dubey had sexually abused him.

The court recorded, “The statement of the victim as well as the First Information report prima facie indicate that the applicant [Dubey] had touched the private parts of the victim and had kissed his lips. In my considered view, this would not prima facie constitute an offence under Section 377 of the IPC.”

The court added, “The offence under Sections 8 and 12 of the POCSO Act are punishable for a maximum imprisonment up to five years. The applicant is in custody for almost one year. Charge is not yet framed and trial is not likely to commence in the immediate future. Considering the above facts and circumstances, the applicant is entitled for bail.”

The Bench granted bail to Dubey on a bond of ₹30,000 and directed him to report to the Oshiwara police station once in two months.