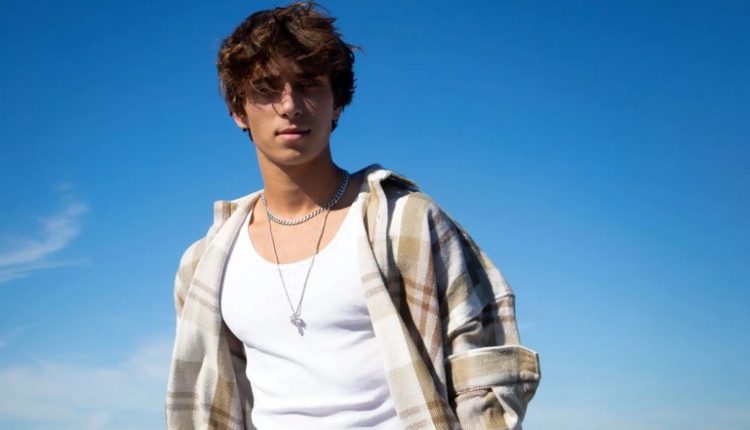 Josh Richards, a TikTok celebrity and co-founder of CrossCheck Studios, will create and produce TV shows solely for Amazon Studios as part of a first-look agreement, the company announced on Thursday. The kind of shows Richards will be developing and producing for the studio was currently unknown, but an Amazon Studios representative told The Hollywood Reporter that the deal does not specify a specific number of shows that Richards must produce. Khatron Ke Khiladi 12: Mohit Malik Relies on His Spiritual Beliefs To Overcome His Fears in the Show.

By hiring Richards to create unique social content for Amazon Studios IP and other brands that are accessible on Amazon’s streaming service, Prime Video, like Thursday Night Football, to which Amazon acquired the exclusive rights this year, Amazon will also take advantage of Richards’ expertise in social media, according to The Hollywood Reporter.

On TikTok, where he now has more than 25.6 million followers, Richards first found success. Richards has turned his attention in recent years to the business side of the creator industry. He co-founded and operates the VC fund Animal Capital, which targets Gen Z and digital creators, and he was a former co-founder of TalentX, a management and production company that caters to content creators. Lady In The Lake: Obi-Wan Kenobi Star Moses Ingram Joins Natalie Portman For Apple’s Limited Series.

As per The Hollywood Reporter, Richards also co-founded CrossCheck Studios, a media company, with Mark Wahlberg’s Unrealistic Ideas last year. Chris Sawtelle, a former ICM agent, served as the company’s president and co-founder. “We are extremely excited to welcome Josh and his incredible team into the Amazon Studios and Prime Video fold,” Lee Stimmel, the head of influencer marketing at Prime Video, said. “Josh has an amazing track record of creating engaging content that resonates with his millions of fans. We cannot wait to get started building social content formats with Josh that will excite our customers all over the world.”

Nick Pepper, the head of studio creative content at Amazon Studios added, “Josh is the perfect personality and creative to partner with as we launch Thursday Night Football on Prime Video. We look forward to all of the creative ingenuity ahead with both Josh and CrossCheck Studios.” (ANI)