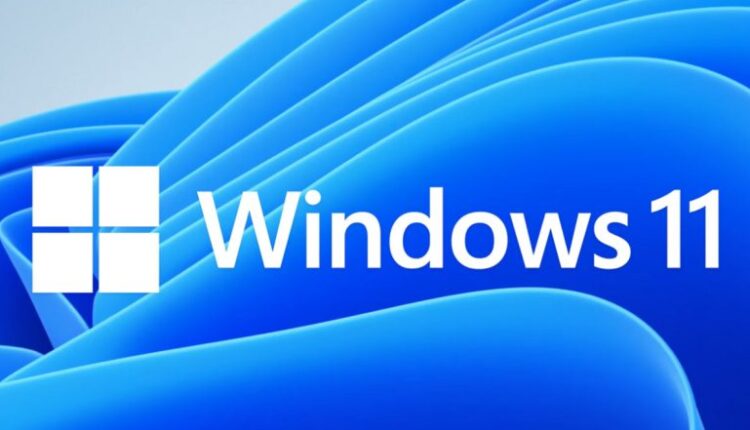 New Delhi: Microsoft has unveiled a new security feature in Windows 11 that will make it extremely difficult for hackers to steal user credentials. Called the SMB authentication rate limiter, it is available in Windows 11 Insider and Windows Server Insider builds and makes it more time-consuming for cyber criminals to target the server with password-guessing attacks. Windows 11 2022 Update Rolled Out in More Than 190 Countries.

“If your organisation has no intrusion detection software or doesn’t set a password lockout policy, an attacker might guess a user’s password in a matter of days or hours. A consumer user who turns off their firewall and brings their device to an unsafe network has a similar problem,” said Microsoft security expert Ned Pyle.

The company said that the SMB server service now defaults to a two-second default between each failed inbound New Technology LAN Manager (NTLM) authentication. SMB refers to the Server Message Block (SMB) network file-sharing protocol, while Windows NTLM is a suite of security protocols offered by Microsoft to authenticate users’ identity and protect the integrity and confidentiality of their activity.

“This means if an attacker previously sent 300 brute force attempts per second from a client for 5 minutes (90,000 passwords), the same number of attempts would now take 50 hours at a minimum. The goal here is to make a machine a very unattractive target for attacking local credentials through SMB,” informed Pyle.

(The above story first appeared on Today News 24 on Sep 23, 2022 03:34 PM IST. For more news and updates on politics, world, sports, entertainment and lifestyle, log on to our website todaynews24.top).