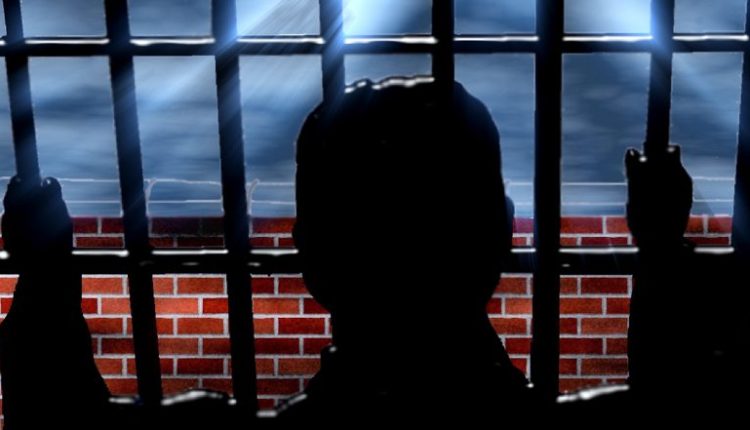 Thane, Aug 16: The bite marks on a man’s face helped the Thane police trace and nab him for allegedly molesting a 17-year-old girl in a public place here, police said

The incident took place on August 11 when the girl was going on a sky walk on Ghodbunder Road in Maharashtra’s Thane city.

Resisting the man’s move, the girl bit his face and managed to free herself from his clutches. She then rushed to a police station nearby and filed a complaint, based on which the police registered an FIR against the then unidentified culprit.

According to the official, a number of netizens had expressed concern over the safety of women and girls in public places after the incident.

Various police teams later launched a search for the accused and examined CCTV footage of the area. The only clue with the police was that the culprit would have bite marks on the face, he said.

Late Sunday night, the police zeroed-in on the accused, Dinesh Gaud (33), a resident of Manorama Nagar in Manpada area, based on intelligence inputs. They identified him with the help of the bite marks on his face and arrested him, the official said.

The accused was booked under Indian Penal Code Section 354-A (sexual harassment) and provisions of the Protection of Children from Sexual Offences (POCSO) Act, the police added.