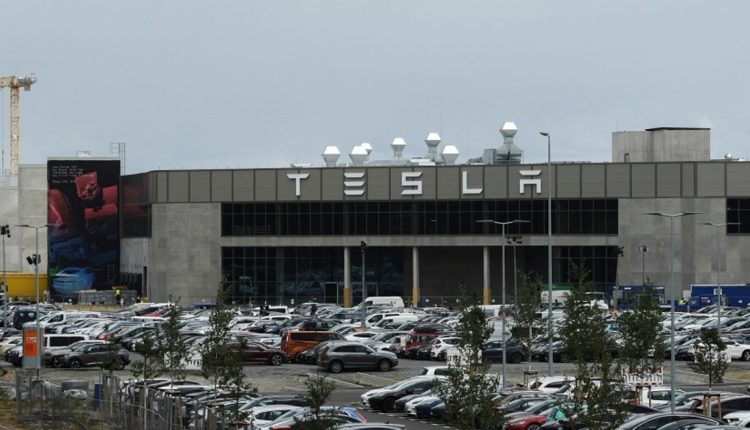 Tesla’s first European factory Germany is picking up its pace of production, with the ramp-up going “very well,” according to the electric-car manufacturer.

Tesla announced the boost in output of Model Y SUVs at an information day held at the plant in Gruenheide near Berlin on Sunday, Automotive News sister publication Automobilwoche reported.

While the automaker did not give a current production figure for the electric vehicles, it said it had built 1,000 cars a week during the summer, about one-tenth of the factory’s full capacity. The plant opened in March.

Tesla aims to build 5,000 vehicles a week at the Gruenheide plant by the first quarter of next year, according to the German Press Agency (DPA).

As its new factories in Gruenheide and Texas ramp up output, Tesla has forecast annual production of 2 million cars next year, ahead of its long-term goal of building 20 million vehicles a year.

The automaker said on Sunday that it also wants to reduce water consumption at the Gruenheide factory. Reducing the use of fresh water continues to be a key goal for the automaker following fears about water supply expressed by local residents.

Water consumption could be reduced in Gruenheide by using hybrid cooling towers or by the dry cleaning of plant components, among other measures.

Tesla also plans to open a new battery plant at the site, but it is still unclear when this is scheduled to open.

In addition, the company said public transportation to the plant is expected to improve with a train shuttle planned for spring 2023.

Chinese battery manufacturer Svolt recently unveiled plans to build an additional cell assembly plant in Germany to supply electric vehicles. Like Tesla, it has picked the state of Brandenburg as a location.