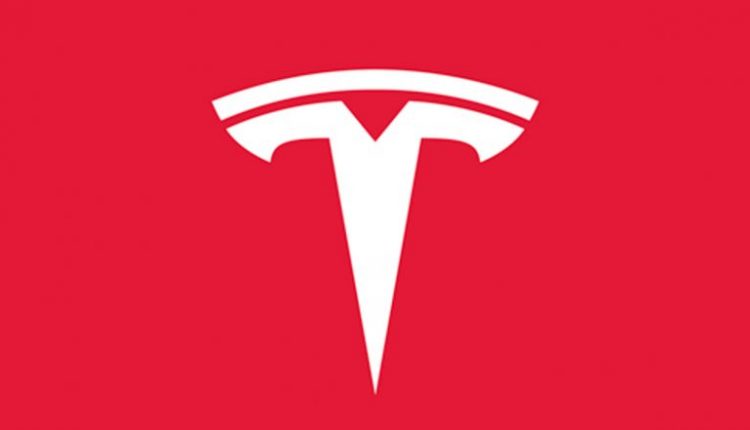 San Francisco: Tesla, an undisputed leader in the electric car market, has installed nearly 4,000 supercharger stations globally, growing 34 per cent year-on-year. According to data compiled by Finbold, Tesla had 3,971 supercharger stations globally, recording a growth of 33.88 per cent from the 2,966 recorded during a similar period in 2021. Tesla Cars Can Now Scan for Potholes To Avoid Damage: Report.

During the first three months of 2022, the Tesla stations stood at 3,724, representing a growth of 7.13 per cent from the previous quarter. In total, during Q3 2021, the company had installed 3,254 stations globally.

Tesla managed to record growth in the supercharger segment despite operating in a period marred by the economic effects emanating from the pandemic.

“Interestingly, Tesla has managed to record supercharger growth despite facing challenges mainly from the chip shortage. Notably, in recent years, charging infrastructure companies raised concerns due to chip shortage factors derailing the momentum of rolling out public charging options,” according to the Finbold report.

(The above story first appeared on LatestLY on Sep 14, 2022 10:55 AM IST. For more news and updates on politics, world, sports, entertainment and lifestyle, log on to our website todaynews24.top).