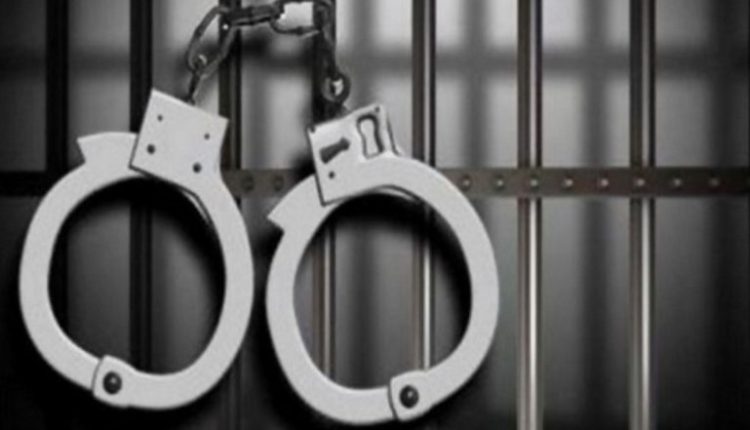 Chennai, Aug 12: Police in Tamil Nadu’s Tiruchi have arrested a 21-year-old youth for raping and impregnating a 16-year-old girl.

According to the Tiruchi police, the two were in love.

The youth, Prathap was a final year student of a private college and the girl was studying in class 12. Tamil Nadu Shocker: 6 Men Kidnap, Gang Rape 40-Year-Old Woman Travelling In Taxi Near Chennai Bypass Road; Arrested

Police said that Prathap was arrested under the Prevention of Children against Sexual Offenses (Pocso) and remanded to judicial custody.

According to the police, Prathap and the girl had been in a relation for a year and he used to visit her whenever she was alone at home and raped her several times by promising her to marry her.

After she developed some health issues, the girl’s family took her to the Mahatma Gandhi Memorial government hospital (MGMGH), where it was revealed that she was four months pregnant.

Immediately the hospital authorities informed the police and Prathap were arrested and produced before a court which remanded him to judicial custody till August 24.

(The above story first appeared on Today News 24 on Aug 12, 2022 03:52 PM IST. For more news and updates on politics, world, sports, entertainment and lifestyle, log on to our website todaynews24.top).