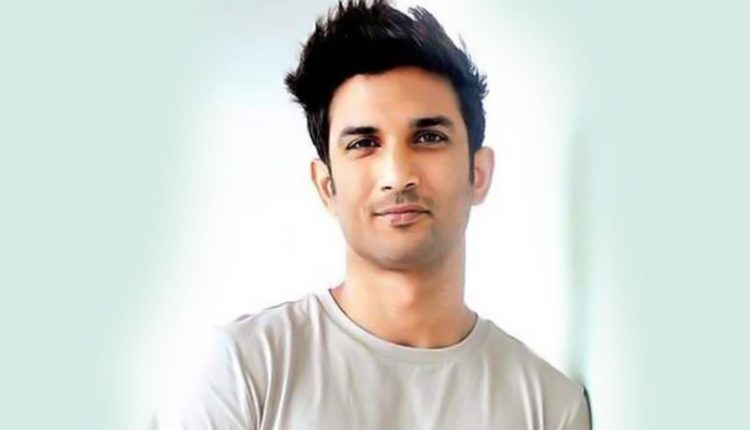 Patna, June 24:  At a time Maharashtra Chief Minister Uddhav Thackeray is striving to save his government, a BJP leader in Bihar has said if the CM, his son Aditya Thackeray and Sanjay Raut are made to undergo narco tests, mystery shrouding the deaths of slain actor Sushant Singh Rajput and his former manager Disha Salian will be unveiled.

Nikhil Anand, the national general secretary of BJP OBC Morcha-cum-state spokesperson said on Friday that the evidence related to the mysterious deaths of Sushant Singh Rajput and Disha Salian cases may have been destroyed with the use of state machineries but nothing can be hidden from God.  Maharashtra Political Crisis: Poster War Breaks Out Between Shiv Sena and Rebel MLAs; Ink and Eggs Smeared on Eknath Shinde’s Banners

“The CBI may have failed to collect evidence against Uddhav Thackeray, Aditya Thackeray and Sanjay Raut but God knows their guilt. We pray to God to punish them and bring justice to Rajput and Salian,” Anand said.

“I wish them great luck for their political deaths in Maharashtra. We are happy that Shiv Sena was having similar ideology like us and is politically finished,” Anand said.

Sushant Singh Rajput was found dead under mysterious circumstances in his flat in Mumbai on June 14, 2020. Six days prior to death, his former talent manager Disha Salian was found dead in her apartment in Mumbai’s Malad locality on June 8, 2020.

The Uddhav Thackeray government has come under deep political crisis after another Shiv Sena leader and minister Eknath Shinde claimed the majority in the party. Sources have said that he is having support of more than 37 MLAs of Shiv Sena and he is threatening to split the party and form a government in Maharashtra with the help of BJP. The rebellion MLAs are currently camping in Guwahati.

(The above story first appeared on Today News 24 on Jun 24, 2022 03:25 PM IST. For more news and updates on politics, world, sports, entertainment and lifestyle, log on to our website todaynews24.top).

Commonwealth Meeting in Rwanda Has a Long Agenda. Human Rights Isn’t on It.

New Labour Laws From July 1: From Working Hours to Take-Home Salary, Here’s List of Key Changes Likely to Come into Effect From Next Month