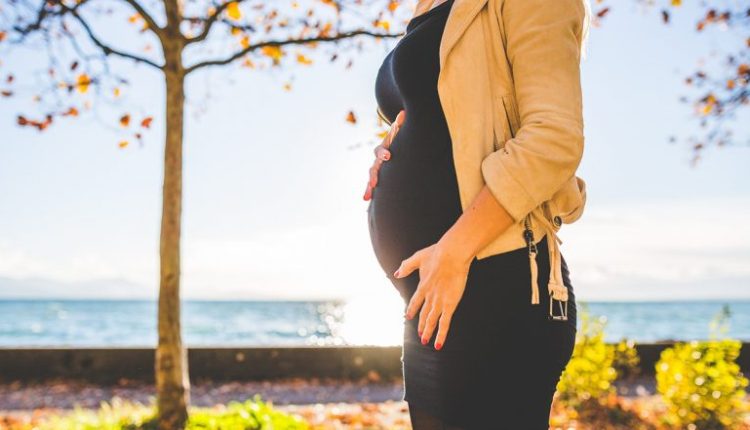 New Delhi, June 23: Couples who intend to take the surrogacy route to become parents will have to buy a general health insurance coverage in favour of a surrogate mother for a period of 36 months, according to the Surrogacy (Regulation) Rules issued recently.

The insurance amount should be sufficient enough to cover expenses for all complications arising out of the pregnancy and also postpartum delivery complications. According to the rules notified by the Union health ministry on June 21, the number of attempts of any surrogacy procedure on the surrogate mother should not be more than three times.

The surrogate mother may be allowed for abortion during the process of surrogacy in accordance with the Medical Termination of Pregnancy Act, 1971. The Surrogacy (Regulation) Act, 2021 came into force on January 25 this year. The rules issued on Monday also mentioned the requirement and qualification for persons employed at a registered surrogacy clinic besides the form and manner for registration and fee for a surrogacy clinic. The format of the consent form of a surrogate mother is also given in the rules. Surrogacy Regulation Bill 2016: What is Surrogacy? A Guide To Understanding The Surrogate Birth Procedure.

“The intending woman or couple shall purchase a general health insurance coverage in favour of surrogate mother for a period of 36 months from an insurance company or an agent recognised by the Insurance Regulatory and Development Authority established under the provisions of the Insurance Regulatory and Development Authority Act, for an amount which is sufficient enough to cover all expenses for all complications arising out of pregnancy and post-partum delivery complications,” the rules stated.

In this regard, the intending couple/woman also have to give an affidavit in court as a guarantee of compensation for medical expenses, health issues, specified loss, damage, illness or death of surrogate mother and such other prescribed expenses incurred on such surrogate mother during the process of surrogacy.

The gynaecologist shall transfer one embryo in the uterus of a surrogate mother during a treatment cycle. Provided that only in special circumstances, up to three embryos may be transferred, the rules said.

A woman may opt for surrogacy if she has no uterus or missing uterus or abnormal uterus or if the uterus is surgically removed due to any medical conditions such as gynaecological cancer.

One can opt out also in cases of multiple pregnancy losses resulting from an unexplained medical reason, or any illness that makes it impossible for a woman to carry a pregnancy to viability or pregnancy that is life threatening, among others.