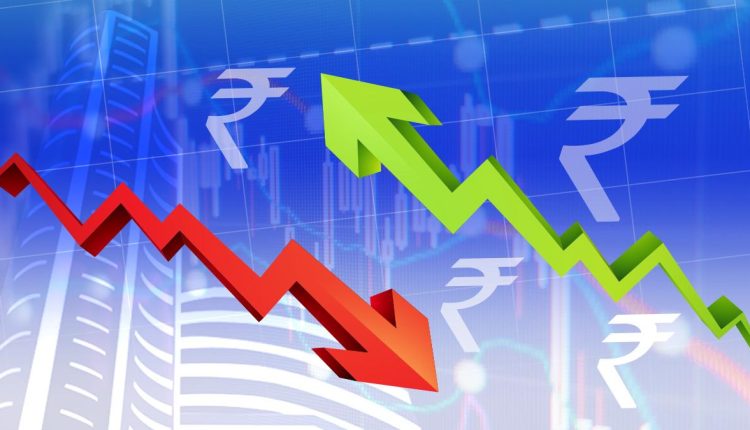 The Indian market closed higher for the second straight session on Tuesday led by gains in consumer durables, banking and pharma shares. A rally in the global markets also boosted sentiment on Dalal Street. Sensex closed 578 points higher at 59,719 and Nifty climbed 194 points to end at 17,816. Sun Pharma, IndusInd Bank, Dr Reddy’s and Tata Steel were the top Sensex gainers, rising up to 4.71 per cent. Nestle India, PowerGrid, Infosys and Reliance were the only Sensex losers, falling up to 0.64 per cent.

Wipro: The IT services company and UK-based Finastra has inked a partnership to power digital transformation for corporate banks. This multi-year partnership makes Wipro the exclusive implementation and go-to-market partner for all banks in India for Finastra’s Fusion Trade Innovation and Fusion Corporate Channels.

Tata Steel: The steel maker has raised Rs 2,000 crore via NCDs as the board of directors has approved the allotment of 20,000 non-convertible debentures with face value Rs 10 lakh each to identified investors on private placement basis. The NCDs are proposed to be listed on the Wholesale Debt Market (WDM) segment of BSE.

YES Bank: The private lender said its board has approved the sale of stressed assets worth around Rs 48,000 crore to JC Flowers ARC, the sole bidder for the portfolio. The US-based asset reconstruction company in July 2022 emerged as the base bidder for the proposed sale of the identified stressed loan book of YES Bank.

SpiceJet: The budget carrier has asked 80 of its pilots to go on a three-month leave without pay. The move is a temporary measure to rationalise cost. The pilots who have been forced to go on leave without pay are from the airline’s Boeing and Bombardier fleet.