Sovan Chatterjee at Didi’s door, hints at return to TMC 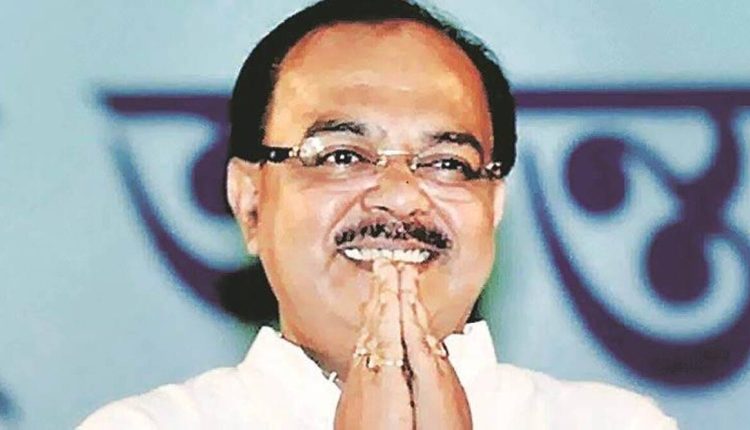 Chatterjee, who was accompanied by his friend Baisakhi Banerjee to ‘Nabanna’, avoided a direct reply to questions about his next move and told mediapersons that he would follow the directions of “Mamata di”.

“Mann obhimaner pala sesh (There are no more hard feelings),” he told mediapersons. “I always think that my duty is to carry out the directives of Mamata Banerjee.”

Since the 2019 Lok Sabha election, several heavyweight leaders such as Mukul Roy, Sovan Chatterjee, Suvendu Adhikari, Arjun Singh, Dinesh Trivedi, Rajib Banerjee, Sabyasachi Dutta, Soumitra Khan and many other leaders resigned from the TMC and joined the BJP. But after the TMC’s victory in 2021 Assembly election, many of these leaders have returned to the TMC.

After the Narada sting operation scandal and disproportionate asset case, Chatterjee gradually became cornered in the TMC. In 2018 he resigned as Kolkata Mayor and joined the BJP the next year. In 2021, he quit the BJP along with his friend Baisakhi Banerjee, citing unhappiness over not getting assembly election ticket in a place of his choosing.

After that, he has mostly stayed away from active politics.