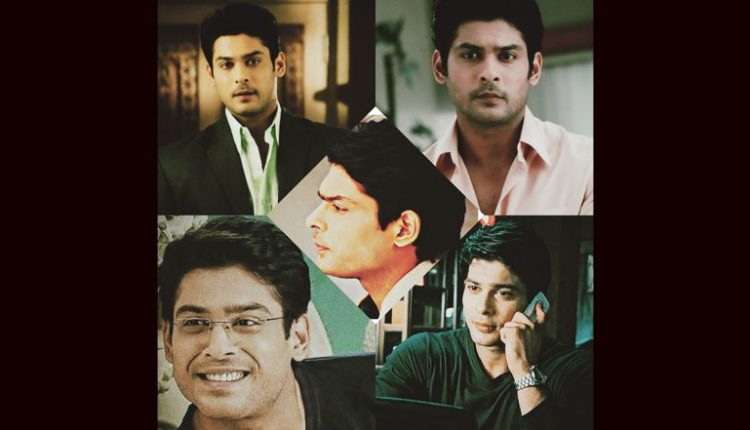 It’s been almost 10 months since actor Sidharth Shukla left for heavenly abode. Many of his family members, fans, friends and co-stars have been recalling his memories on certain occasions. The month of May also holds a special place in fans’ hearts as 10 years ago, on May 14, Sidharth entered the iconic TV show ‘Balika Vadhu’. He played a character named Shiv and rose to an instant fame. Sidharth Shukla’s Fans Pour in Mother’s Day Wishes For Late Actor’s Mom.

Celebrating 10 years of Sidharth Shukla as Shiv, fans took to Twitter and shared a string of heartfelt posts in his beloved memory. “#SidharthShukla has become a household name after he played the character of Shivraj Shekar, everyone wanted to have a son like him. That was his impact..He won many awards for playing it.. 10 YRS OF SIDHARTH AS SHIV,” a fan tweeted. Shehnaaz Gill Opens Up About Her Bond With Late Actor Sidharth Shukla in Shilpa Shetty’s Chat Show, Says ‘He Always Wanted To See Me Smiling’.

“Shivraj Shekhar – An iconic character played by Sidharth Shukla. The way he portrayed the character of Shiv was so impactful and will stay in people’s heart forever !!#SidharthShukla .10YRS OF SIDHARTH AS SHIV,” another one wrote on Twitter. Several fans marked 10 years of Sidharth as Shiv by uploading his memorable stills from the show.

10 Year’s Of Sidharth Shukla AS Shiv

A Character That Stays With Us

Still of Sid From Show

10YRS OF SIDHARTH AS SHIV pic.twitter.com/bHwx6eEXRW

Apart from ‘Balika Vadhu’, Sidharth also gained a lot of limelight with his stint in ‘Bigg Boss 13’, where he developed close bond with singer Shehnaaz Gill. Unfortunately, on September 2, 2021, he passed away following a cardiac arrest.