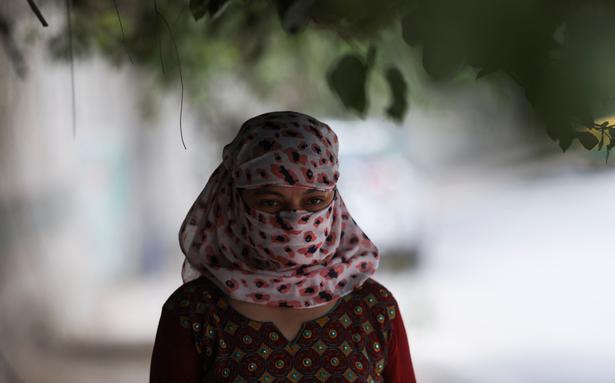 Heatwave conditions prevailed in most parts of the national capital with the minimum temperature on Sunday settling at 25 degrees Celsius, the India Meteorological Department said.

The maximum temperature is expected to hover around 45 degrees Celsius, it said.