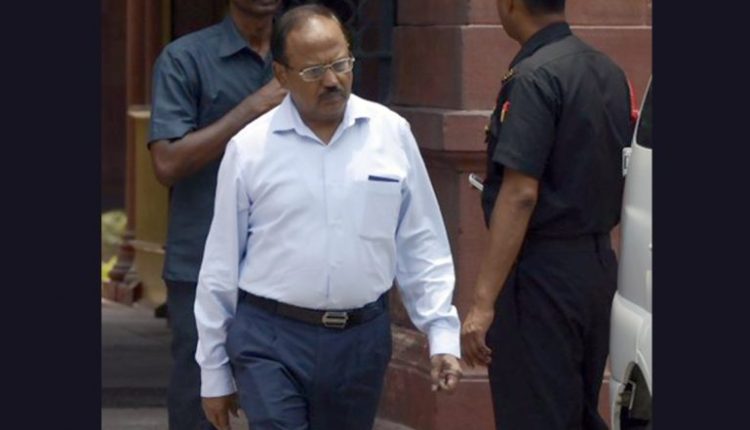 New Delhi, August 17: The three Central Industrial Security Force (CISF) constables deployed in Security of National Security Advisor (NSA) Ajit Doval have been dismissed from service following a security breach at his residence. A senior CISF officer has confirmed that the decision was taken after a departmental inquiry into the matter.

On February 16 this year, a red-coloured SUV, being driven by the man, tried to enter through the gate of Doval’s high-security central Delhi residence. The car driver was later stopped and arrested by Delhi Police for trespassing a high-security area.

When the Security breach happened, Doval was present in his residence. He is secured under the top Z+ category of CISF commandos.