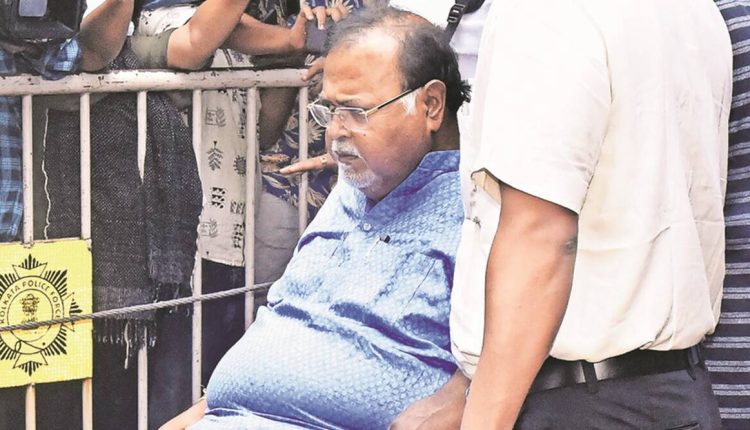 Nearly 50 bank accounts which were allegedly used for laundering the proceeds of crime in the School Service Commission (SSC) scam are under scanner, the Enforcement Directorate (ED) claims to have found in its investigation into the case so far.

Officials of the central agency believe that a close examination of these need to be conducted to get to the bottom of the matter.

“We recovered data from mobile phones of the two accused (Partha Chatterjee and Arpita Mukherjee) on August 2. We confronted them with the data for three days. We want to interrogate them in jail,” said an ED official.