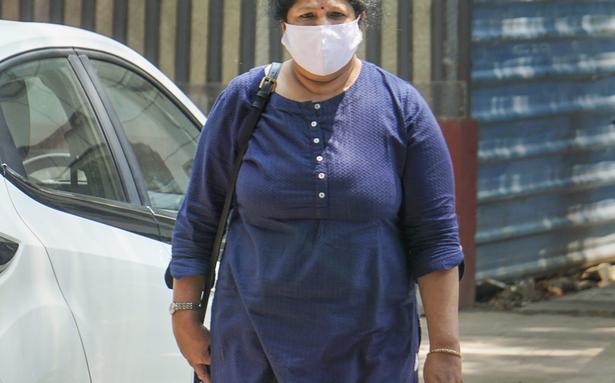 Special Judge Geetanjali Goel granted the relief after noting precedent set by the Supreme Court where the agency has chosen not to arrest an accused during the course of its investigation.

The Enforcement Directorate has already filed a prosecution complaint (akin to a chargesheet) under the relevant sections of the Prevention of Money Laundering Act against the Jains and four companies purportedly associated with them for allegedly laundering proceeds of crime worth ₹4.8 crore.

Last week, the court had taken cognisance of the PMLA charges against Mr. Jain and other accused and held “there is prima facie sufficient incriminating evidence about the involvement of the accused.”

While taking cognisance, the court had also summoned Ms. Jain and asked the ED to correctly identify the representatives of the accused companies.

After Ms. Jain filed a bail application in the case on Saturday, the court sought the agency’s reply to the same and granted interim bail to her for the meantime on a personal bond of ₹1 lakh and a surety of the like amount. The court has posted the matter for next hearing on August 20.

The ED’s money laundering case is based on a disproportionate assets FIR filed by the Central Bureau of Investigation in August 2017.