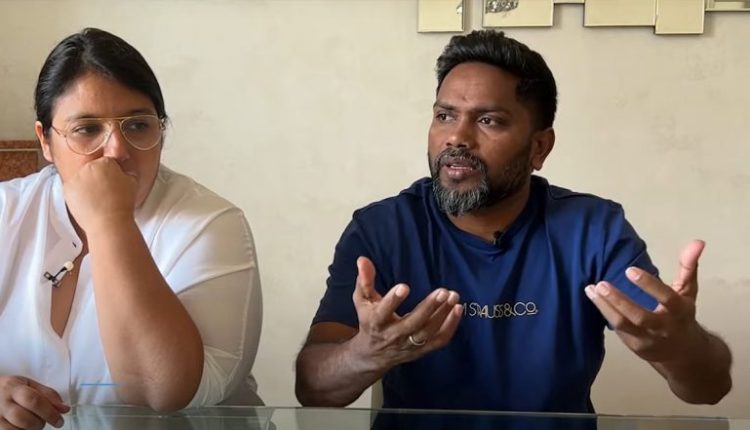 Work on director Pa Ranjith’s next production, a film based on cricket, began on Monday in the city. Sources close to the director said that the film, which is being directed by Jaikumar, a former assistant director to Pa Ranjith, is being jointly produced by Pa Ranjith’s Neelam Productions along with Lemon Leaf Creations Ganesa Moorthy. KGF Chapter 2: Yash Aka Rocky Bhai’s Film’s Hindi Version to Premiere on Sony Max on September 18 at This Time (Watch Video).

The film, which is to be shot across the locales of Arakkonam, will revolve around the emotional bonding for cricket. It will also celebrate the essence of friendship with the perfect package of entertainment.

(The above story first appeared on Today News 24 on Aug 15, 2022 03:54 PM IST. For more news and updates on politics, world, sports, entertainment and lifestyle, log on to our website todaynews24.top).