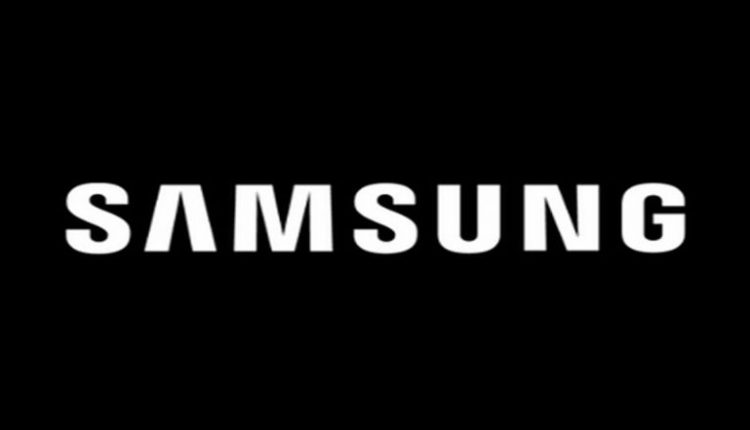 According to prominent tipster Ice universe, he is very sure that the Galaxy S23 Ultra will feature the unreleased HP2 sensor, reports GizmoChina. 5G Smartphone Shipments in India Grew 163%, Samsung Leads the Segment With 28% Market Share

However, the detailed specifications of the HP2 sensor are not known yet.

Meanwhile, another tipster said that Samsung will only use the HP2 sensor on its Ultra-branded flagships. He added that the HP1 and HP3 camera sensors will be available on the Galaxy A-series and on smartphones by Chinese brands.

The company has confirmed to have its next Galaxy Unpacked event on August 10.

(The above story first appeared on Today News 24 on Aug 04, 2022 12:42 PM IST. For more news and updates on politics, world, sports, entertainment and lifestyle, log on to our website todaynews24.top).