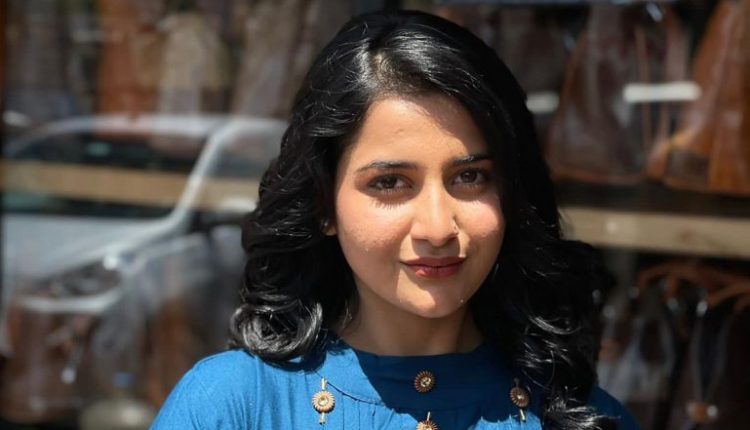 Kerala model-actor, Sahana was found dead in her rented house in Kozhikode on Friday and her husband had been taken into custody following allegations that he used to mistreat her, police said. Kozhikode Assistant Commissioner of Police, Sudarshan, who is investigating the case told media persons that neighbours at the couple’s residence in Parambil Bazaar were alerted by her husband Sajjad late on Thursday that his wife was not well and on reaching their home, found her lying on his lap. Kerala Shocker: 38-Year-Old Man Hacks Parents to Death in Thrissur; Absconding.

Sahana, who hails from Kasargode district, was rushed to the Kozhikode government hospital, where doctors declared her dead. Her mother Umaiban told media persons that Sahana had informed about regular torture and drunken brawls by Sajjad and he was regularly pestering her for more dowry. She also alleged that Sajjad had sold off all her jewellery.

“Sajjad is responsible for her death. He and his parents and his sister used to regularly misbehave with my daughter and recently he had beaten her and forced her to hand over a cheque she received as remuneration on a modelling assignment,” she alleged. She also said that Sahana and Sajjad were living separately for the past some time. Kerala Shocker: Man Hacks Wife to Death With Machete While She Was Asleep at Their House in Piravom.

The local residents also told police that the couple did not have good relations for some time and regular fights were taking place between them. Sahana was also turning busy these days with assignments from Tamil film industry also. Police said that Sajjad is being questioned and his arrest would be recorded after further investigation.

(The above story first appeared on Today News 24 on May 14, 2022 02:17 PM IST. For more news and updates on politics, world, sports, entertainment and lifestyle, log on to our website todaynews24.top).

Bengaluru acid attack accused tried to escape, was shot in the leg by police | Bengaluru