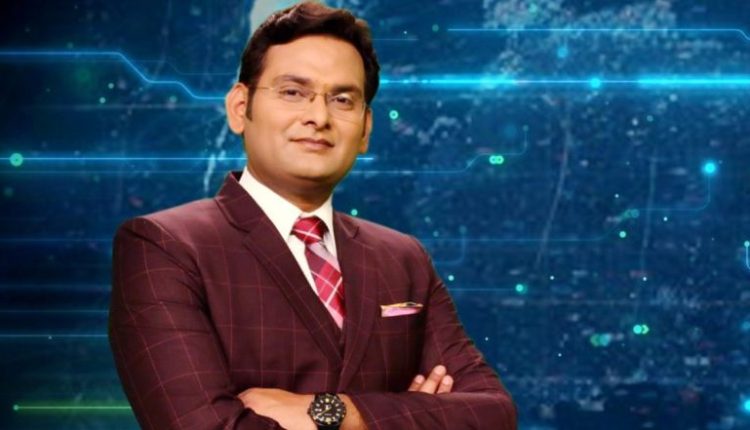 New Delhi, Aug 5: The Supreme Court on Friday granted protection from arrest to Zee News Editor Rajnish Ahuja in FIRs registered against him for broadcasting a doctored video of Congress leader Rahul Gandhi “condoning” the killing of a man in Udaipur.

A bench of Justices D.Y. Chandrachud and J.B. Pardiwala issued notice to Chhattisgarh and Rajasthan and the Central governments and directed to list the matter with anchor Rohit Ranjan’s petition.  Zee TV Anchor Rohit Ranjan Detained by UP Police After Chhattisgarh Police Arrive in Ghaziabad To Arrest Him for Misquoting Rahul Gandhi (Check Tweet)

Senior advocate Siddharth Dave, representing the petitioner, submitted that FIRs were registered against his client in Raipur in Chhattisgarh and Sikar in Rajasthan.

After hearing Dave’s argument, the bench said: “There shall be no coercive action against the Editor with respect to the FIRs registered or the future ones.”

On July 8, the Supreme Court granted protection from arrest to the news anchor on his plea seeking quashing of multiple FIRs or clubbing them in a single case, in connection with the doctored video.

Ranjan’s counsel had contended that his client made an error during a show and he later apologised for it. However, multiple FIRs have been registered against him in connection with the show.

Ranjan was seen anchoring with a ‘doctored’ video clip of Gandhi, in which the latter was heard calling the Udaipur attackers as ‘children’, “justifying” the heinous killing of tailor Kanhaiya Lal last week. However, the original video had Gandhi’s comments on the SFI attack at his Wayanad office, which was “deliberately and mischievously” doctored to make it appear as if it was a comment on the heinous murder of Kanhaiya Lal in Udaipur.

(The above story first appeared on Today News 24 on Aug 05, 2022 07:36 PM IST. For more news and updates on politics, world, sports, entertainment and lifestyle, log on to our website todaynews24.top).