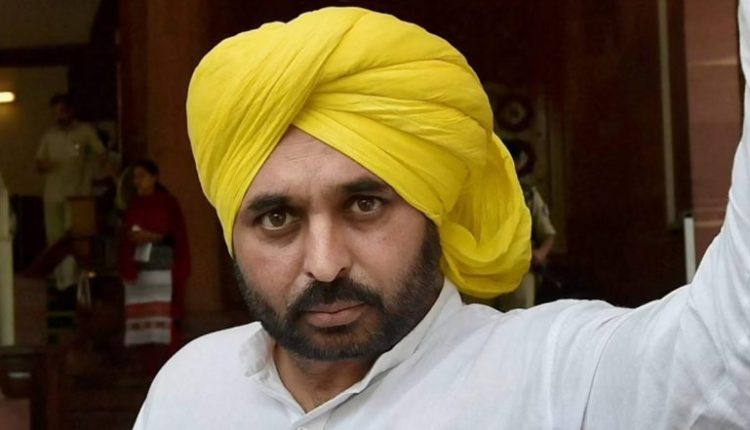 Chandigarh, August 6: Punjab Chief Minister Bhagwant Mann on Saturday appeared before a local court here in a case of rioting lodged against him over two year ago. During his appearance before the court of the chief judicial magistrate here, Mann was represented by former advocate general Anmol Rattan Sidhu.

Replying to a question about his appearance before the court, CM Mann said his party had held a protest against the then Congress government for seeking reduction in the electricity rates. Punjab CM Bhagwant Mann To Launch Anti-Corruption WhatsAPP Helpline on Shaheed Diwas 2022.

“Water cannons were used (against us) and later, a case was registered against us at that time,” said Mann while speaking to reporters here.

The case was registered against Mann and some other party leaders on the charges of rioting, assault, obstructing police from performing their duties during a party protest held in January 2020. Amarinder Singh was the chief minister of Punjab at that time while AAP was in opposition.