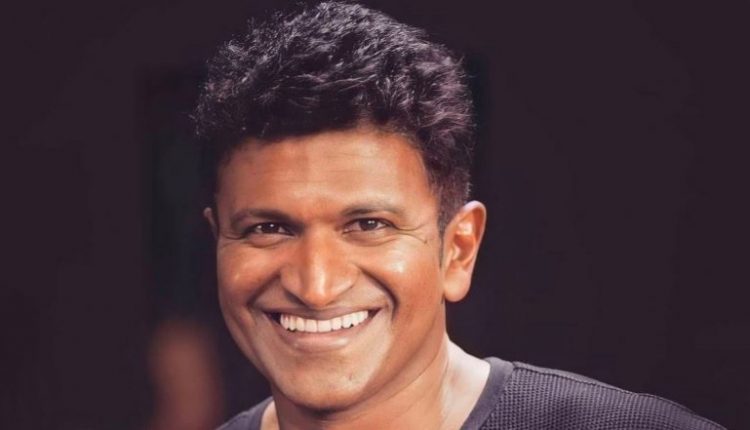 The state government will present the Karnataka Ratna award posthumously to late Kannada film star Puneeth Rajkumar on state formation day this year. “We have decided to present the award to late Puneeth Rajkumar on November 1,” Chief Minister Basavaraj Bommmai said on Friday. Speaking to media persons after inaugurating the Independence Day Flower Show at the Lalbagh Glass House, Bommai said, a committee would be formed to make preparations for the award presentation ceremony. “Members of Dr Rajkumar’s family would also be included as members of the committee. We all together will present the award posthumously to Puneeth in a highly dignified manner,” the chief minister said. Man Of The Match Trailer: D Satya Prakash’s Kannada Film, Produced By Ashwini Puneeth Rajkumar, To Premiere On Amazon Prime On May 5 (Watch Video).

“The flower show being held annually since 1922 has been attracting huge crowds every year. This year, it is even more attractive as the nation is celebrating Azadi Ka Amrit Mahotsav. It is set to attract lakhs of people over the next 10 days,” Bommai said.

(The above story first appeared on Today News 24 on Aug 05, 2022 05:15 PM IST. For more news and updates on politics, world, sports, entertainment and lifestyle, log on to our website todaynews24.top).