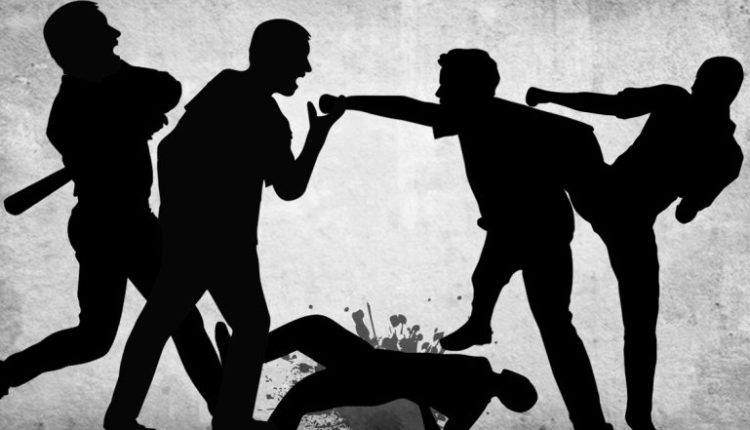 Mumbai, September 23: In a shocking incident that took place in Maharashtra’s Pune, a man working with the Maharashtra State Electricity Board Distribution Company Limited (MSEDCL) was allegedly assaulted and beaten by a consumer over the disconnection of the power supply. According to reports, the incident took place in Pune’s Vimannagar after the consumer assaulted the employee who cut his electricity connection.

Police officials said that the power supply was cut off as the consumer failed to pay outstanding bills. The victim identified as Satish Unde (39) sustained injuries to his hand. Unde is a senior technician with the MSEDCL. According to a report in the Hindustan Times, the incident came to light after Unde approached the police and filed a complaint against the accused. Acting on his complaint, the Vimantal police arrested the accused who has been identified as Sushil Jalindar Navale (35). Mumbai: Man in Santacruz Gets Video Call Threatening Bomb Blast in India; FIR Registered.

Police officials said that Unde was recovering outstanding bills from consumers and disconnecting the power supply of defaulters when he was allegedly assaulted. In his complaint, Unde said that he disconnected the power supply of Navale as he had not paid the electricity bills for the past 6 months. Even after his power connection was cut, Navale illegally used electricity. So, Unde and his team visited Navale’s house once again to cut off the power supply. When Unde questioned Navale regarding the same, he abused him.

MS Pathak, assistant sub-inspector said, “The accused threatened and beat the MSEDCL staffer with iron rod. Unde was taken to the hospital. He has a fractured finger.” A case has been registered under section 353 and other relevant sections of the Indian Penal Code.

(The above story first appeared on Today News 24 on Sep 23, 2022 05:39 PM IST. For more news and updates on politics, world, sports, entertainment and lifestyle, log on to our website todaynews24.top).