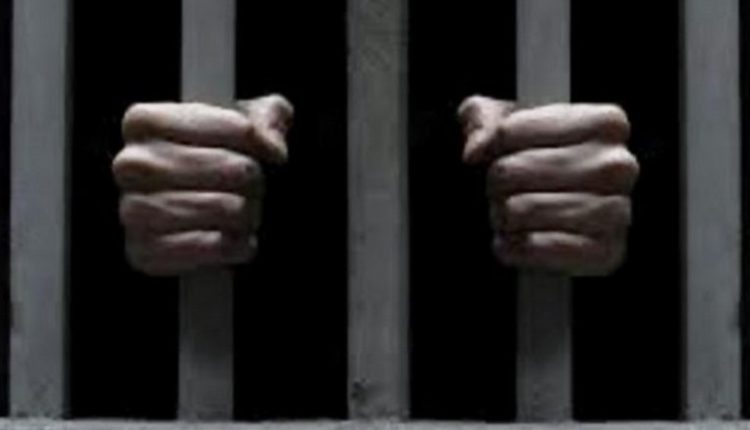 Pune, August 5: A man was arrested for allegedly kidnapping, raping and murdering a seven-year-old girl in Maval tehsil in Maharashtra’s Pune district, a police official said on Friday.

The girl was kidnapped from outside her home on Tuesday after which a missing person complaint was filed by her kin, the Kamshet police station official said. Madhya Pradesh Shocker: Man Chops Off Son’s Hand for Refusing to Give Him Bike Keys in Damoh.

“We registered a kidnapping case and a probe zeroed in on 24-year-old Tejas Dalvi. He has been charged with abducting, raping and killing her. The post mortem report has confirmed rape. Dalvi has been remanded in police custody till August 10,” he said.