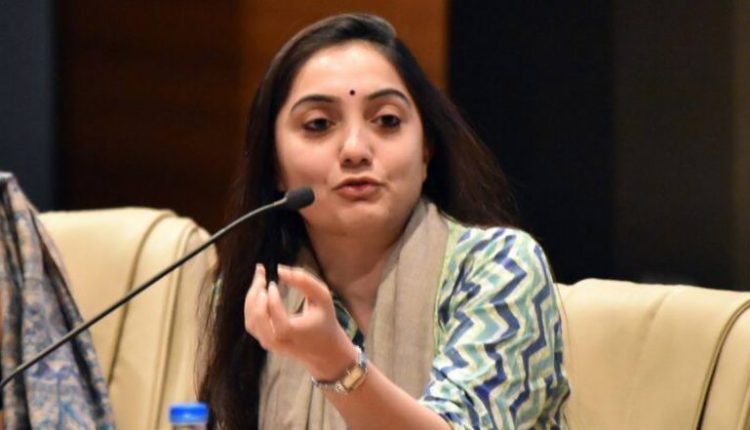 Lucknow, August 12: The UP ATS has arrested Mohd Nadeem, an operative of Jaish-e-Mohammad (JeM) and other terrorist organizations, from the state’s Saharanpur on Friday.

According to an official release, the ATS has recovered chats with terrorists and information related to courses on explosives of Fida-e-Force. Nadeem was in touch with several terror outfits through WhatsApp, Telegram, IMO, Facebook Messenger, Club House and other social media platforms. Prophet Remark Row: Supreme Court Clubs All FIRs Against Nupur Sharma.

He had been tasked with the elimination of former BJP spokesperson Nupur Sharma who had made an objectionable remark against the Prophet. Nadeem, a resident of Gangoh in Saharanpur, is now being interrogated by various agencies and intelligence sleuths.

(The above story first appeared on Today News 24 on Aug 12, 2022 08:34 PM IST. For more news and updates on politics, world, sports, entertainment and lifestyle, log on to our website todaynews24.top).