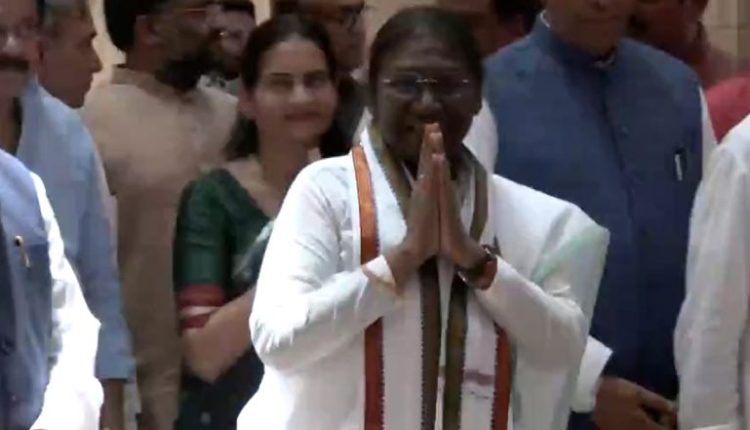 The Boys Season 3: Herogasm Explained! All You Need to Know About the Crazy Phenomenon That’s Ruling Twitter Trends Thanks to Amazon Prime Series