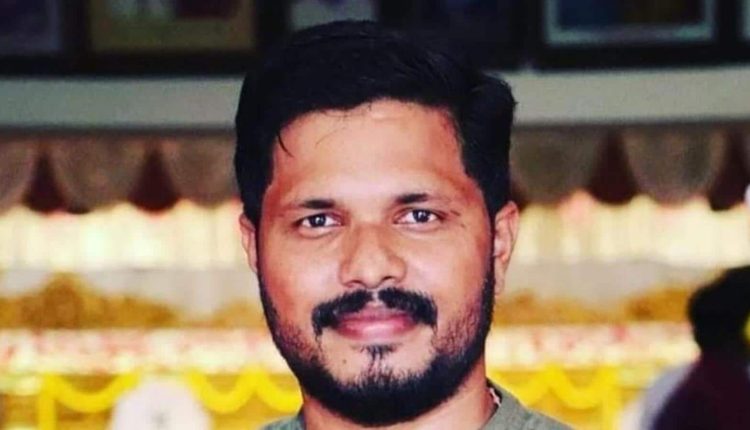 “Nettaru’s killers are from Mangaluru (Dakshina Kannada) district limits and will be arrested in two to three days,” Jnanendra said while talking to reporters in Shivamogga . He added that the accused belong to “one community” and alerts have been issued to the airports across South India to catch the accused in case of an attempt to escape.

“Police are conducting an inquiry into all the angles, including their background, to which organisation they belong and are making all the efforts to nab them,” he added.

A day after the murder, Jnanendra had said that the assailants involved in Nettaru’s murder could have come from Kerala.

Talking about the investigation, the home minister said that Karnataka police are in constant touch with their counterparts in Kerala regarding the case. The minister however didn’t specify if the attackers are hiding in Mangaluru.

While the police have not released any statement on the case, an official, who is part of the investigation said that the murders have been identified and will be arrested soon. “We suspect that Praveen’s murder was a retaliation to the killing of Masood, who was murdered on July 19. He was chosen as a target following the controversy over halal cut and jhatka cut in the state,” the officer said.“Nettaru had fired one of the accused’s father. This led to anger against him,” the officer added.

In March this year, Hindu Janajagrithi Samithi, a right-wing organisation in Karnataka had called for a campaign against the purchase of halal meat as it is “culled under Islamic practices and cannot be offered to Hindu gods”.

In another development, the murder case has been handed over to the National Investigation Agency (NIA) by the state government as per the Union home ministry’s directive. Under-secretary of Union government Vipul Alok has written a letter in this regard to the NIA director general.

“The Union government has received information from Karnataka government about the murder of Praveen Nettaru using sharp weapons by strangers. The investigation team has arrested four people in this connection. During the interrogation, it has come to light that this act was done to create fear among the locals,” read the letter.

“Considering the seriousness and its inter-state implications it is opined to hand over the case to National Investigation Agency. So the Union government hereby directs NIA to take up the investigation of the aforesaid case under NIA Act of 2008.”

Meanwhile, police have taken into custody a resident of Uppala Sonkalu after it was found that he had provided shelter to the main accused in Nettaru’s murder case for three days, after the incident.