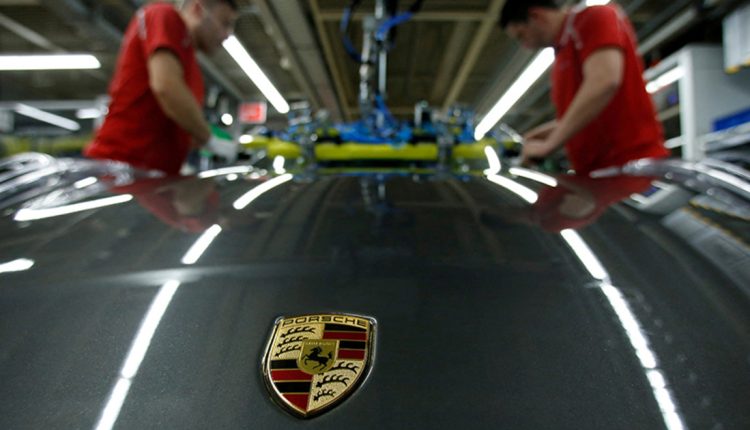 BERLIN — The books for Volkswagen Group’s public offering of Porsche are covered multiple times on the full size of the deal, a bookrunner involved in the listing said.

Indicated demand for the listing, due to take place on Sept. 29 at the Frankfurt Stock Exchange, exceeds the full deal size, the bookrunner said.

The subscription period for private and institutional investors began on Tuesday and will run until Sept. 28, with shares offered to private investors in Germany, Austria, Switzerland, France, Italy and Spain.

The price range was being well-received on the market with a good global breadth of demand in the U.S., Europe and Asia, a source close to the IPO said. It was too early for visibility on retail demand, they added.

Cornerstone investors have already laid claim to 40 percent of the shares on offer, including Qatar Investment Authority, which is buying 4.99 percent of the offering; Abu Dhabi’s ADQ, which is investing $350 million; and T. Rowe Price and Norway’s sovereign wealth fund, investing $750 million each.

Total proceeds from the sale will be $18.1-$19.5 billion and could help VW fund its electrification drive.