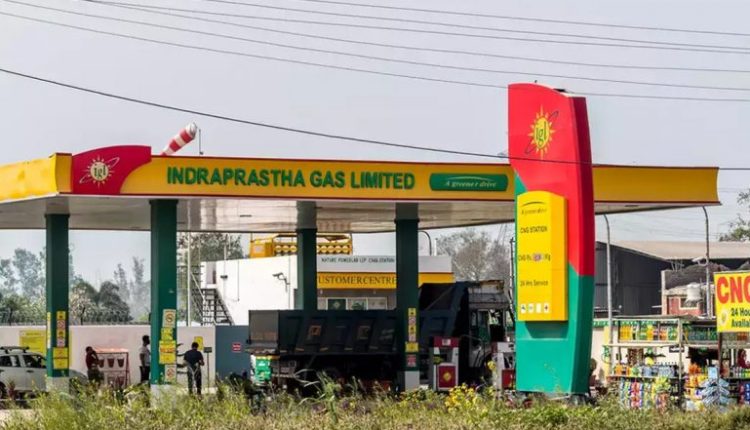 New Delhi, Aug 5: The price of cooking gas piped to household kitchens in the national capital and adjoining cities was hiked by Rs 2.63 per unit on Friday, the second increase in rates in less than two weeks.

Piped cooking gas in Delhi will now cost Rs 50.59 per standard cubic meter, as against Rs 47.96 previously, according to Indraprastha Gas Ltd – the firm that retails CNG to automobiles and piped cooking gas to households in the national capital and adjoining towns.RBI Ups Policy Rate to 5.40% To Contain Inflation.

The increase is to “partially offset the increase in input gas cost,” IGL said in a tweet.

This is the second hike in prices in less than two weeks. Rates were last revised on July 26, by Rs 2.1 per scm.RBI Retains Growth Forecast at 7.2% for Current Fiscal in Its Fourth Monetary Policy.

The increase follows the government mandating the use of costlier imported LNG to meet incremental demand. State-owned GAIL averages out the rates of gas produced locally with the imported one before supplying to city gas retailers like IGL.

Similar increases in piped cooking gas (called piped natural gas or PNG) have been affected by city gas retailers in other parts of the country.

In Mumbai, Mahanagar Gas Ltd hiked CNG price by Rs 6 per kg and PNG by Rs 4 a unit.

“Due to the significant increase in input gas cost, we have decided to recover the cost. Accordingly, we’ve increased the retail price of CNG to Rs 86 per kg and hiked domestic PNG by Rs 4 to Rs 52.50 in and around Mumbai,” MGL said in a statement.

However, IGL has not increased CNG price and it continues to cost Rs 75.61 per kg.

IGL said PNG in Noida, Greater Noida and Ghaziabad, which adjoin Delhi, will cost Rs 50.46 per scm, while in Gurugram it will be priced at Rs 48.79 per scm.

Rates differ from state to state depending on local taxes.

Natural gas is the basic input for CNG and PNG.

Domestic production of natural gas is insufficient to meet demand and India imports roughly half of its needs in the form of liquefied natural gas (LNG).

While the price of domestically produced natural gas was increased to USD 6.10 per million British thermal units for the six month period beginning April 1, international LNG rates shot to record high in the aftermath of Russia’s invasion of Ukraine. LNG in the spot or current market currently costs upwards of USD 30.

GAIL mixes about 2.5-3 million standard cubic meters per day of LNG with volumes available from domestic fields for supply city gas operators like IGL and MGL. The pooled rate is fixed every month.