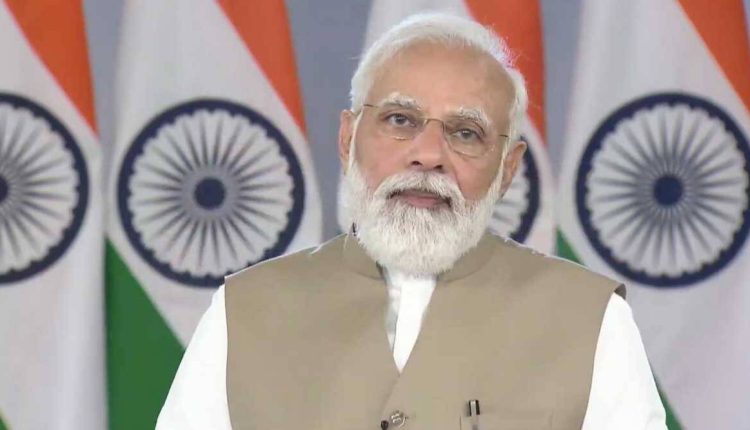 PRIME MINISTER Narendra Modi would be in Mullanpur, Punjab, on August 24 to formally open to public the Homi Bhabha Cancer Hospital and Research Centre in New Chandigarh.

He will be in Punjab for the first time ever since Aam Aadmi Party (AAP) took over the reins of the state. Before elections, when Charanjit Singh Channi was the Chief Minister, Modi’s visit to Punjab was embroiled in a row due to breach in his security. The PM’s cavalcade was stopped and he was stuck on a flyover for 20 minutes. Finally, he had to return to Bathinda airport by cancelling his rally. The lapses are still under investigation.

Former Prime Minister of India Dr Manmohan Singh had laid the foundation stone of Rs 450 crore Homi Bhabha Cancer Hospital and Research Centre at Mullanpur in December 2013.   Punjab had given 50 acres of land for this prestigious project.

The state government has already got into action after learning about PM’s visit. Chief Secretary Vijay Kumar Janjua had visited the hospital on Tuesday and reviewed the situation.