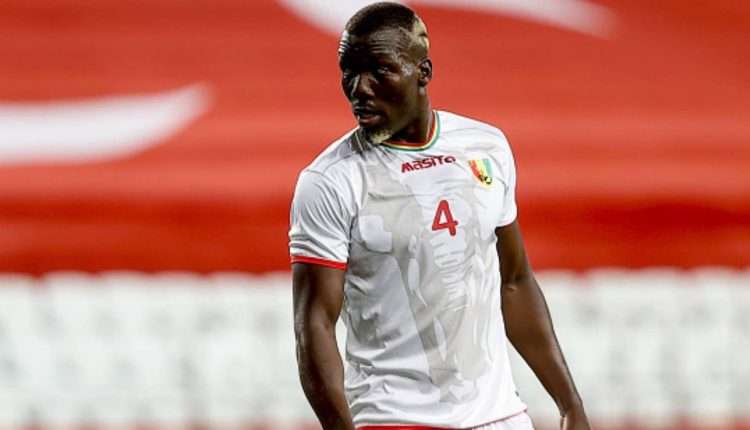 ATK Mohun Bagan have signed Florentin, brother of World Cup-winning French midfielder Paul Pogba, from FC Sochaux-Montbéliard ahead of the upcoming Indian Super League (ISL) season. Pogba’s former club Sochaux-Montbeliard said in a statement that the defender wanted to “discover” a new challenge. The 31-year-old leaves the Ligue 2 side after two seasons and 62 matches.

“Florentin Pogba leaves Sochaux-Montbeliard. One year from the end of his contract, the Guinean International wanted to discover a new championship and was transferred to ATK Mohun Bagan FC, which plays in the Indian championship.”

“Florentin Pogba arrived at the Club in the summer of 2020. He played for two seasons with the Sochaux jersey, playing 62 Ligue 2 BKT matches. The FCSM wishes the best to its now former central defender who will turn 32 in a few weeks,” the statement concluded.

Pogba had started his professional career with the French association club CS Sedan before moving to AS Saint-Étienne. He then went to the Turkish side Gençlerbirligi S.K, followed by Atlanta United in Major League Soccer.

Talking about Paul Pogba, Juventus have reached an agreement to sign the Frenchman on a free transfer. He is expected to officially sign the contract at the start of July.

“The Frenchman has enjoyed a long association with United, having joined the club’s Academy from Le Havre at the age of just 16.”

In his first spell with United, Pogba played only seven games — all as a substitute — before joining Juventus. In his second stint with the English giants, he made 226 appearances, scoring 39 goals, in six injury-affected years.

The Lakshya Sen project: Where it’s at and where it’s going