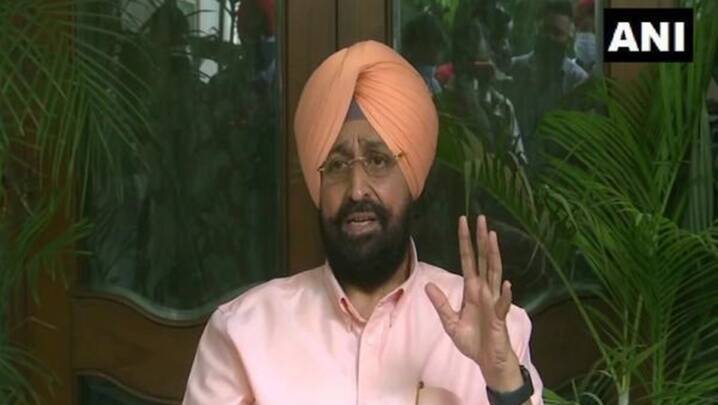 Leader of opposition Partap Singh Bajwa, Saturday, lashed out at AAP for incurring Rs 14.63 lakh worth expenditure on arrangements of Vijay Yatra on March 13.

Bajwa said, “Official revelation of expenditure of Rs 14.63 lakh by AAP exposes the hollowness of its much-touted claims of honesty as well as the extent of undue pressure on officialdom”.

Bajwa said that AAP took out a “Vijay Yatra” at Sri Amritsar Sahib on March 13, 2022, to celebrate its sweeping victory in the elections in which the party called workers from all over Punjab in government buses. “Instead of spending from party funds, official disclosure made by the Deputy Commissioner, Sri Amritsar Sahib, through RTI, states that lakhs of rupees were spent on lodging of party leaders in five-star hotel, decorations, gold-plated swords, phulkari etc. presented to the Delhi leadership.

In total, Rs 14.63 were spent on that day (excluding the loss suffered by the buses ferrying the AAP workers) before even taking the oath of office of CM by Bhagwant Mann, who leaves no occasion to profess zero-tolerance toward corruption by anyone in the AAP fold,” Bajwa said.

Demanding answers from the senior AAP leadership, Bajwa added, “Maan and party convenor Arvind Kejriwal owes an explanation to the people of Punjab about this open loot. The people of Punjab would eagerly await the announcement regarding reimbursement of expenditure of Rs 14.65 lakh also, how AAP party would correct the abuse of authority by the officers in debiting this expenditure to the government account?”