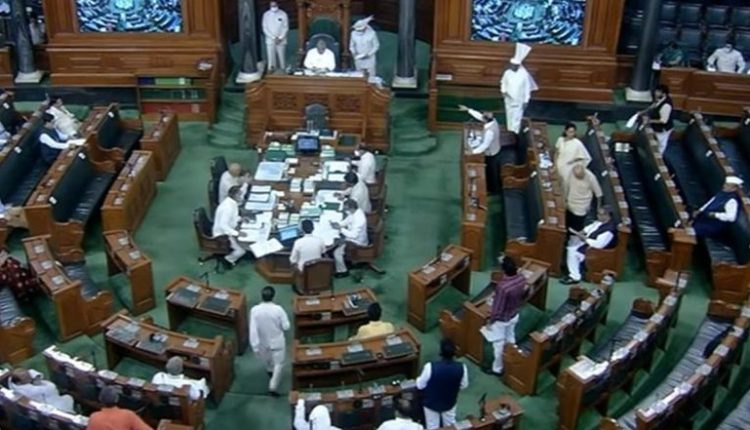 Jaipur/New Delhi, August 5: Bharatiya Janata Party (BJP) MP from Rajasthan’s Rajsamand constituency Diya Kumari on Friday introduced the Constitution (Amendment) Bill-2022 in the Lok Sabha. She urged for the inclusion of the Rajasthani language by amending the eighth schedule of the Constitution,

“This language is also being taught in the Rajasthan State Board of Secondary Education. Despite this, the Rajasthani language has not yet been given national recognition,” she said. Diya Kumari further said it has been a long-standing demand of the people of Rajasthan to include this language in the eighth schedule of the Constitution. New IT Rules: Govt Issued 105 Blocking Orders to Social Media Firm.

“The proficient students of this language are unable to use it efficiently. New employment opportunities will also arise if the Rajasthani language is included in the eighth schedule and given proper national recognition. Under the Constitution (Amendment) Bill, 2022, entries 17 to 22 of the Eighth Schedule may be renumbered as entries 18 to 23, respectively. Rajasthani should be included in the 17th place before the renumbered entry 18,” she said.

(The above story first appeared on Today News 24 on Aug 05, 2022 09:06 PM IST. For more news and updates on politics, world, sports, entertainment and lifestyle, log on to our website todaynews24.top).