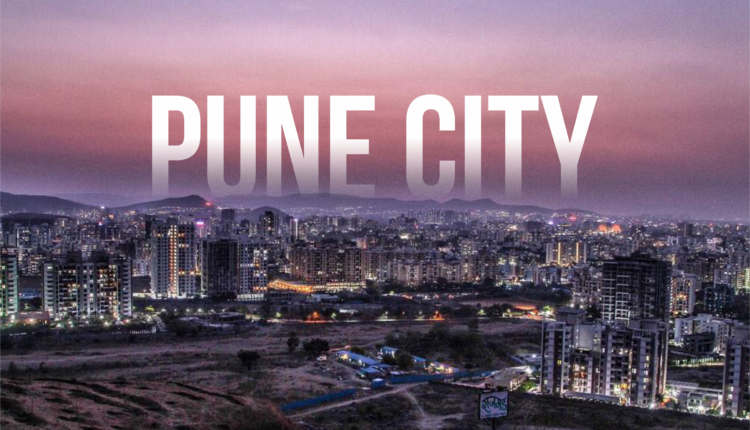 There are a total of 1,161 cases of the BA.2.75 sub-variant of Omicron in Maharashtra, according to the the latest report on whole genome sequencing by the state health department.

Routine genome sequencing surveillance is underway for Covid-19 in the state across seven laboratories under INSACOG. According to lab reports, 486 BA. 2.75 cases were reported in the state during the first fortnight of September.

The latest report suggests that the number of BA.2.75 sub-variant patients is on the rise, while the number of patients of BA.5 variant, which was earlier the dominant one, appears to be reducing. Detailed epidemiological investigation of these cases is underway, said state surveillance officer Dr Pradeep Awate in the report.

In NCP stronghold Baramati, Sitharaman hits out at Pawars