One dead as CISF jawan opens fire near Kolkata museum 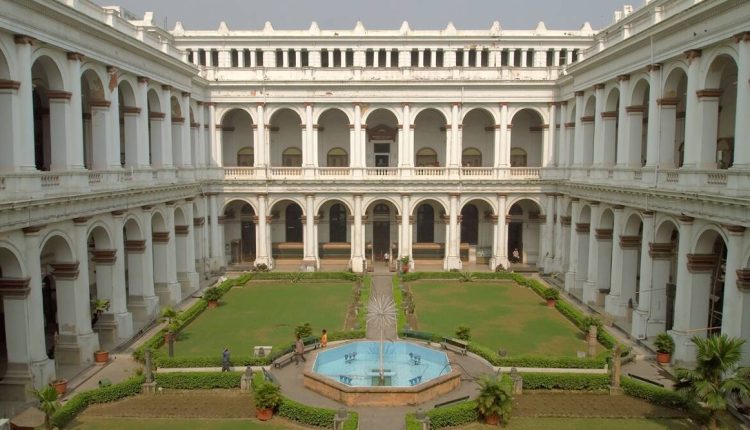 The incident took place around 6.30 pm after the jawan at the CISF barracks near the Indian museum reportedly started firing indiscriminately from his service rifle. Two jawans were shot at and one of them died, police said.

#WATCH | Continuous firing by CISF Constable from his AK 47 in the Indian Museum CISF Barrack situated at Kolkata’s Park Street. One died on spot, while another was injured. The constable who fired is still inside, Kolkata Police force deployed on spot pic.twitter.com/WqucNr0RJA

The gunman who opened fire could not be traced till 8.30 pm, according to Lalbazar police officials.

However, a special force of Kolkata police has launched a search operation within and outside the barrack for the killer jawan. Police Commissioner of Kolkata police Binit Goyel rushed to the spot and is monitoring the operation.

After the news spread, many people gathered in front of the barrack. Police used public address system to disperse the mob.